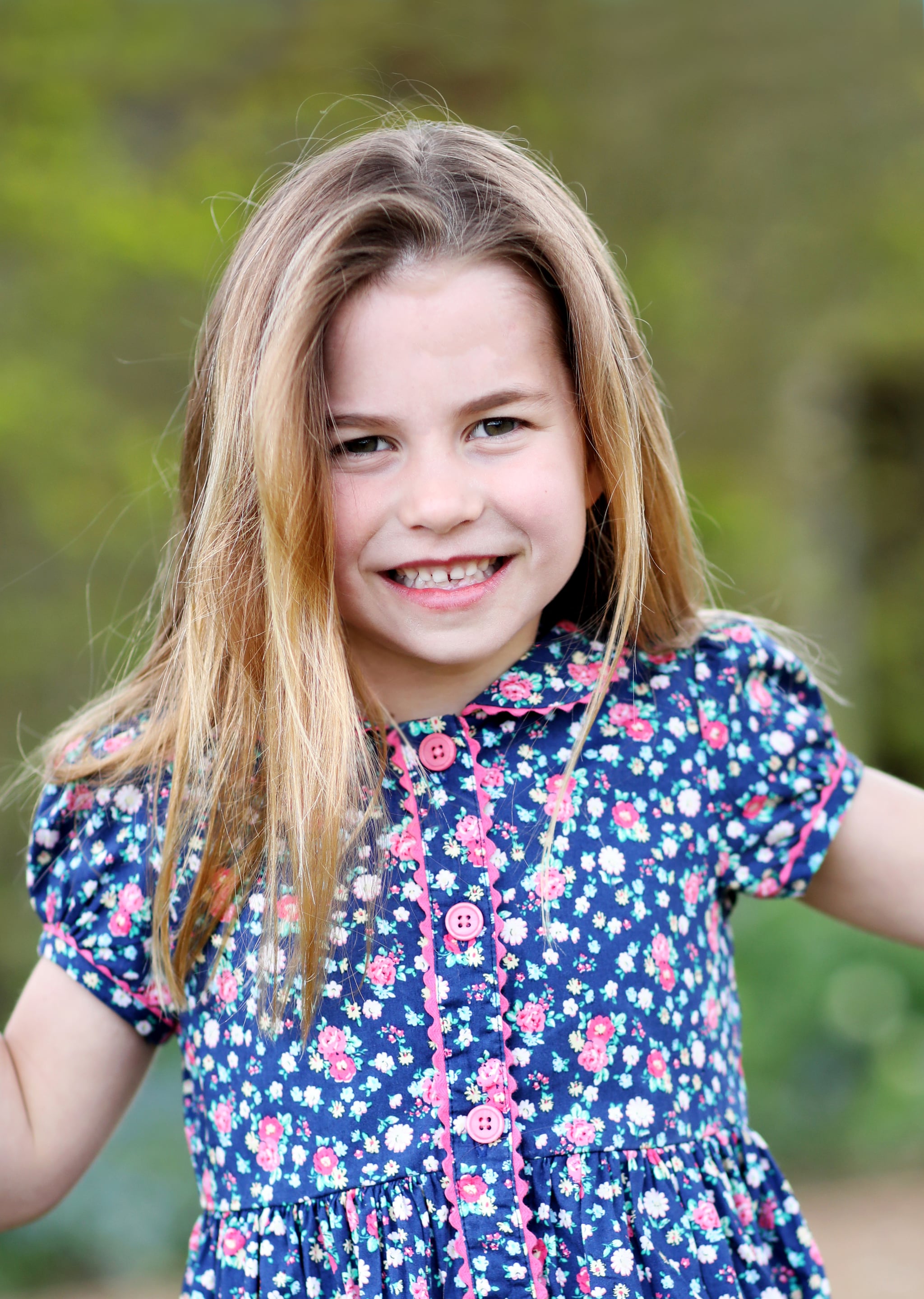 Princess Charlotte is growing up! On 1 May, Kensington Palace released an adorable new photo of the royal in honour of her sixth birthday the following day. The sweet picture was taken by mum Kate Middleton over the weekend in Norfolk.

Charlotte's birthday comes days after her parents, Prince William and Kate, celebrated their 10th wedding anniversary, and a little over two weeks after her great-grandfather Prince Philip's funeral at Windsor castle. Buckingham Palace also released never-before-seen photos of the royal great-grandchildren as part of a sentimental tribute, including a picture of Charlotte as a toddler.