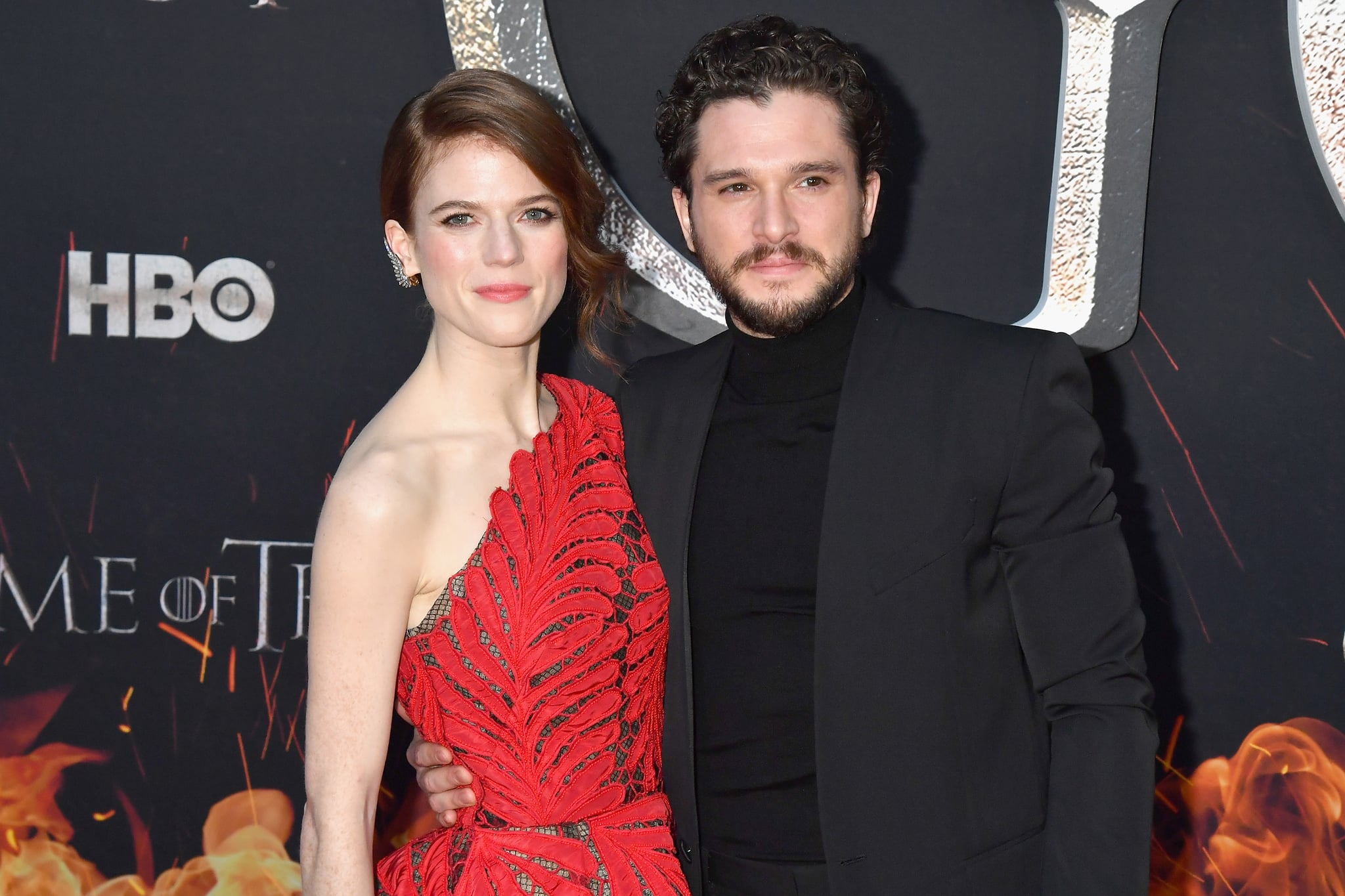 Rose Leslie and Kit Harington are going to be parents! The couple announced they're expecting their first child together through Rose's recent Make Magazine photo shoot where she debuted her growing baby bump — such a sweet reveal.

The former Game of Thrones costars were beloved onscreen for their roles as star-crossed lovers Ygritte and Jon Snow, and dated IRL in 2012 before splitting a year later. They rekindled their romance in 2016, got engaged the next year, and officially tied the knot in 2018. Congrats to Rose and Kit on this happy news!

Celebrity Style
When Hailey Bieber's Wearing This Dress in the Front Row, It's Hard to Acknowledge Jon Snow
by Sarah Wasilak 26/2/20