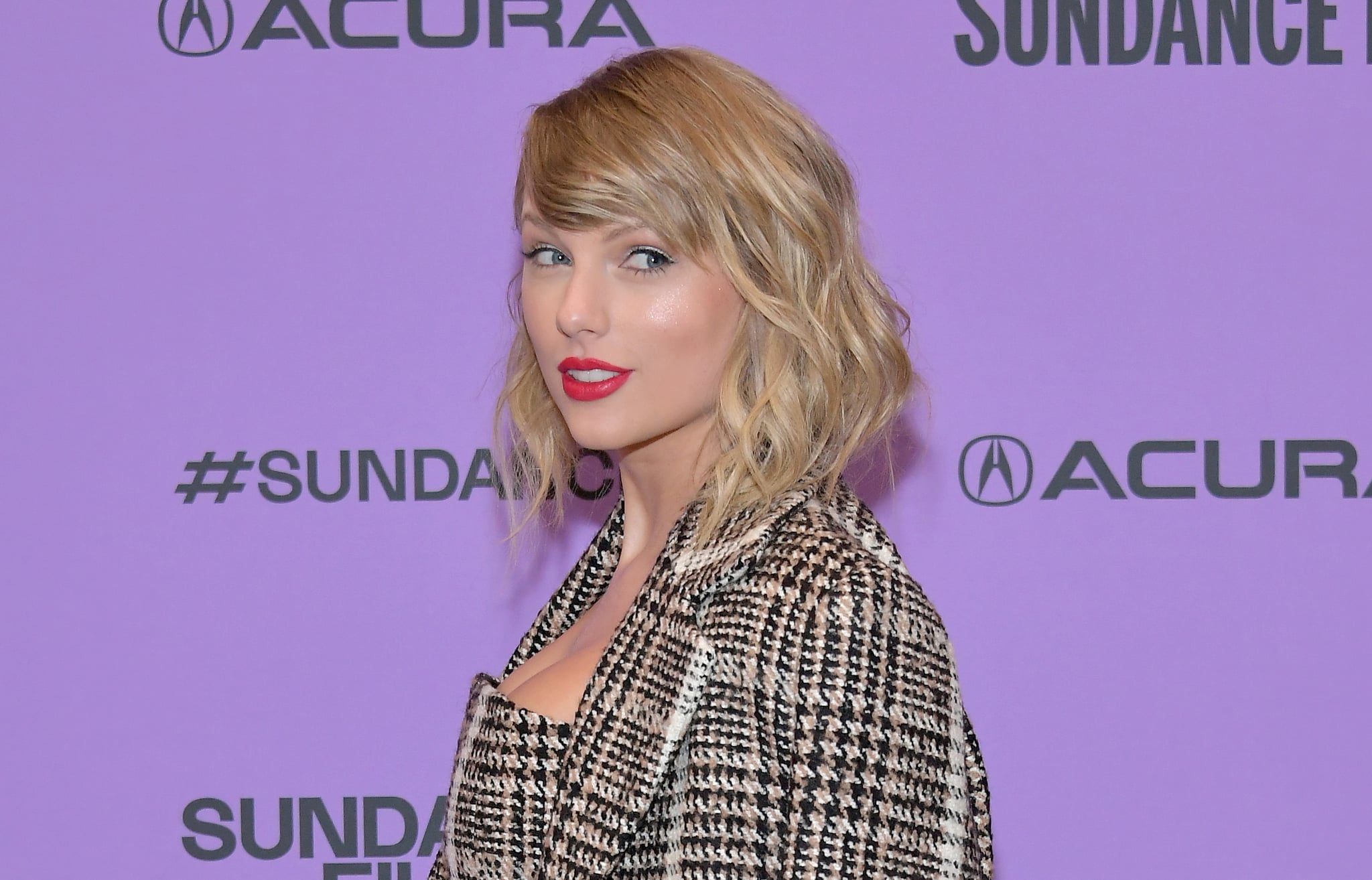 When news broke on Nov. 16 that Scooter Braun had sold the master rights to Taylor Swift's first six albums — which he acquired through a Big Machine Records purchasing deal back in June 2019 — fans wondered if the Folklore singer was involved in the $300 million sale, as she had been fighting to regain control of her old musical catalogue for the past year and a half. However, Taylor later set the record straight in a statement posted to Twitter, revealing that her music had been sold once again without her knowledge, and she was moving forward with her original plan to re-record her first five albums.

She began her statement explaining that in an effort to regain ownership of her master recordings, her team had initially attempted to negotiate with Scooter. "Scooter's team wanted me to sign an ironclad NDA stating I would never say another word about Scooter Braun unless it was positive, before we could even look at the financial records of BMLG (which is always the first step in a purchase of this nature)," she wrote. "So, I would have to sign a document that would silence me forever before I could even have a chance to bid on my own work. My legal team said that this is is absolutely NOT normal, but they've never seen an NDA like this presented unless it was to silence an assault accuser by paying them off 😬 He would never even quote my team a price. These master recordings were not for sale to me."

"This was the second time my music had been sold without my knowledge."

After ceasing negotiations with Scooter's team, Taylor said she and her team received a letter from Shamrock Holdings, a private equity company that was revealed to be the buyer behind Scooter's sale. The company had purchased her work with Big Machine Records, including 100 percent of her music, videos, and album art. "This was the second time my music had been sold without my knowledge," she continued. "The letter told me that they wanted to reach out before the sale to let me know, but that Scooter Braun had required that they make no contact with me or my team or the deal would be off."

While Taylor had originally been "hopeful and open to the possibility of a partnership with Shamrock," after learning that Scooter would continue to profit from her work through the Shamrock deal, she decided to call off any negotiation. "Scooter's participation is a non-starter for me," the singer wrote. In the tweet, Taylor included the letter she sent to Shamrock on Oct. 28, detailing her reasons for denying a partnership with the company.

Taylor also shared that she had recently started re-recording her older music, as her contract allowed her to do so beginning November 2020. "It has already proven to be both exciting and creatively fulfiling," she said. "I have plenty of surprises in store 😎 I want to thank you guys for supporting me through this ongoing saga, and I can't wait for you to hear what I've been dreaming up." Ahead, read her statement in full.

Been getting a lot of questions about the recent sale of my old masters. I hope this clears things up. pic.twitter.com/sscKXp2ibD