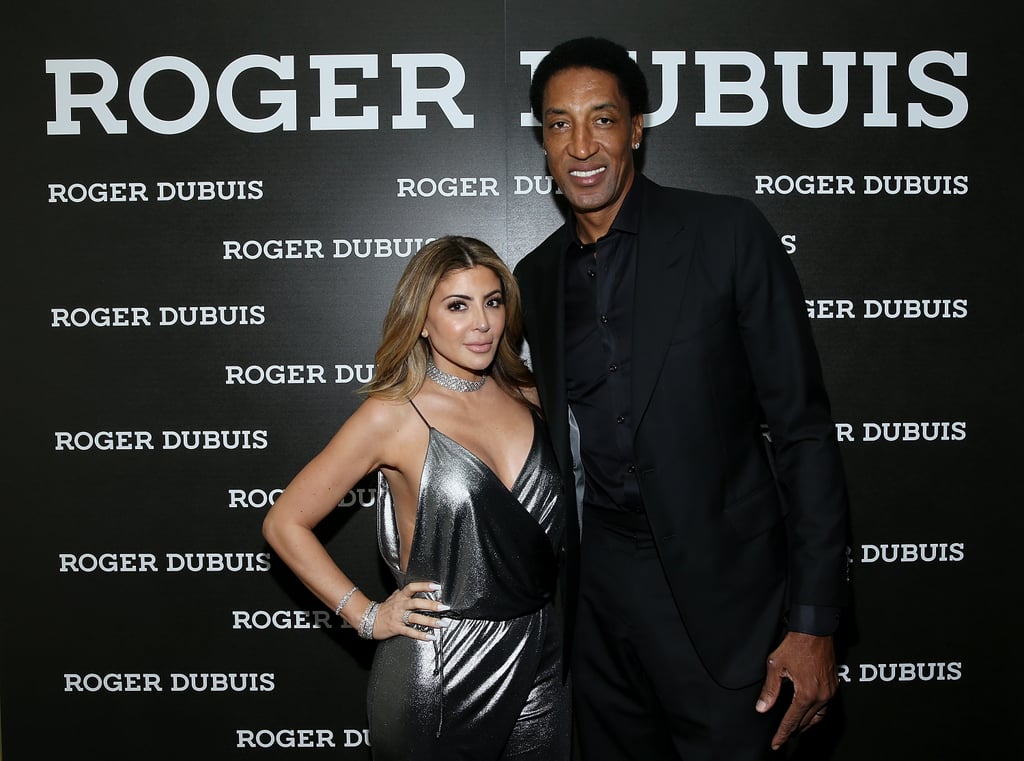 ESPN's insanely popular docuseries The Last Dance has led to a resurgence of interest in Scottie Pippen, the basketball star whose career was often overshadowed by Michael Jordan's iconic status. Pippen's career is at the forefront of the second episode, but his personal life has come back into the spotlight as well. The former Chicago Bulls player has been linked to several women over the decades, and he's been married twice. In fact, while Michael has an impressive five kids, Scottie has him beat with seven kids. If you're curious about his personal life, keep reading to get the scoop.