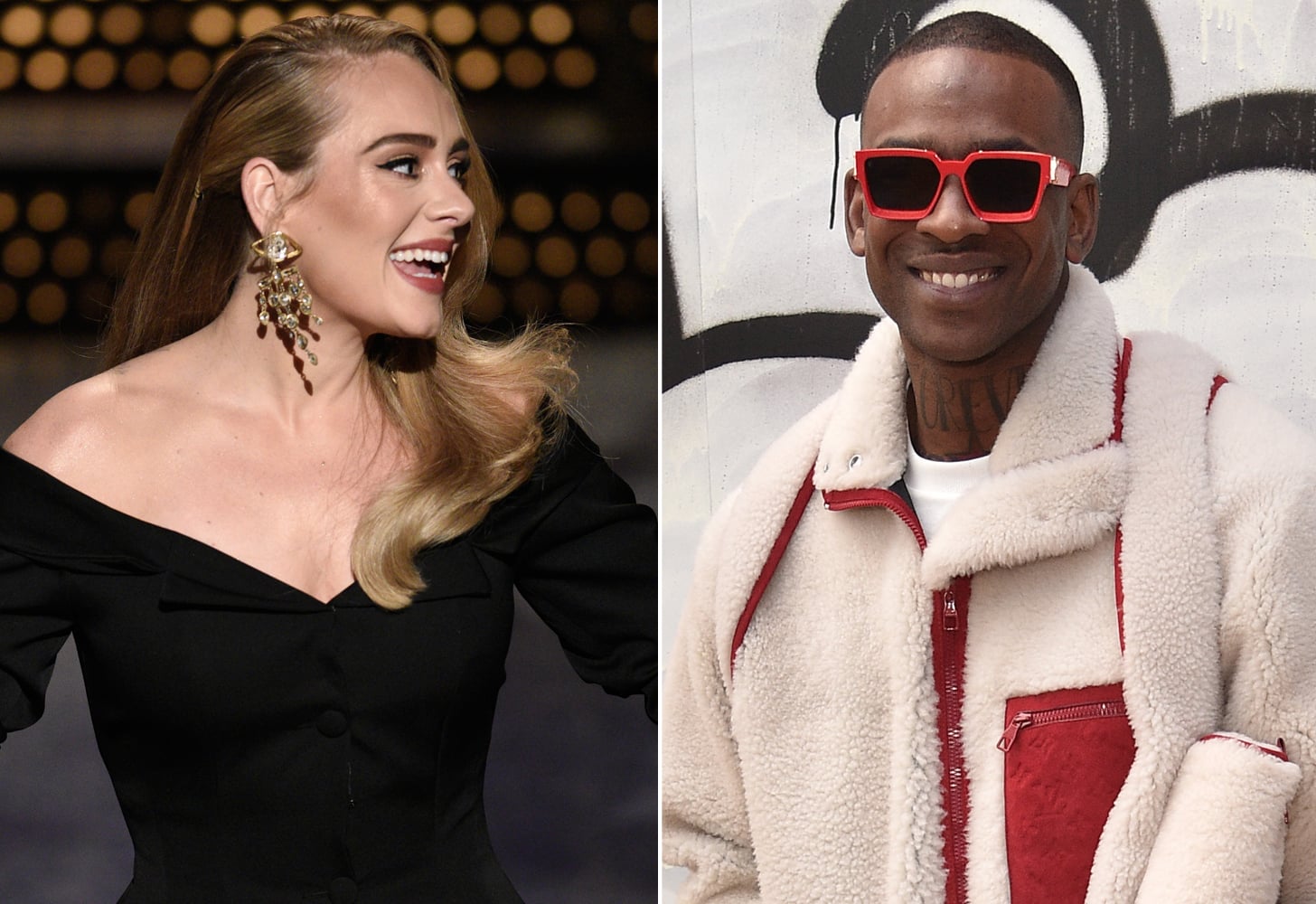 Despite recent reports, it looks like Adele is enjoying the single life. After People reported on Wednesday that her relationship with rapper Skepta was "heating up," Adele seemingly addressed the rumours on Instagram. Alongside a photo from her recent Saturday Night Live appearance, she wrote, "Had the best time on SNL! Thank you to the most wonderful cast, crew, writers and producers. What a sublime bunch of people you are . . . Good luck with the election America I love you so much. Look after each other and go easy on yourselves. Happy Halloween! I'm going back to my cave now to be the (single) cat lady that I am! Peace out til next year."

Reports of a romance between Adele and Skepta first began circulating back in October 2019, but it seems they were just that: rumours. Adele has been friends with Skepta for quite a few years now, and in a 2016 interview, Skepta told the Evening Standard that Adele "texts me all the time and keeps me in check." Adele filed for divorce from husband Simon Konecki after two years of marriage in September 2019 and requested joint and physical custody of their 8-year-old son, Angelo. Meanwhile, Skepta has a 2-year-old daughter named River from a previous relationship.