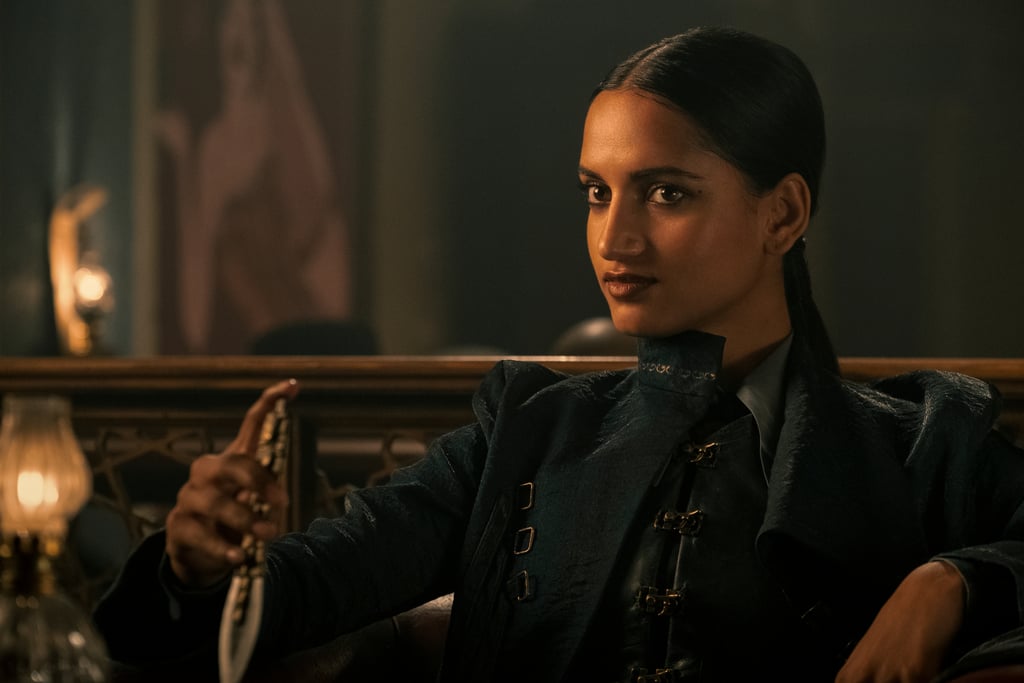 If you're just discovering Amita Suman now, you've come at an exciting time, as the Nepali-born actress is inducted into the Netflix family. It's common for actors to join the streaming network's ranks and hang around long after their first role wraps up. In the case of Suman, we hope that's the case.

This particular role sees her join the cast of Netflix's brand new fantasy series, Shadow and Bone, which is bringing the beloved YA trilogy by Leigh Bardugo to life. The series will star Jessie Mei Li in the lead role of Alina Starkov, an orphan who has unleashed a power that may set her country free. Suman is taking on the role of Inej Ghafa, an acrobatic, knife-wielding spy for the Dregs.

The news that Suman is joining the cast of Netflix's fantasy series is particularly exciting for fans of the books, as it confirms Shadow and Bone will dive into the spinoff era, Six of Crows. As she takes on the role of Inej Ghafa, she's joined by Kit Young as Jesper Fahey and Freddy Carter, who's playing Kaz Brekker — and together, they form the fan-favourite trio from the popular duology.

Ahead, learn more about Amita Suman before Shadow and Bone drops onto Netflix on 23 April.