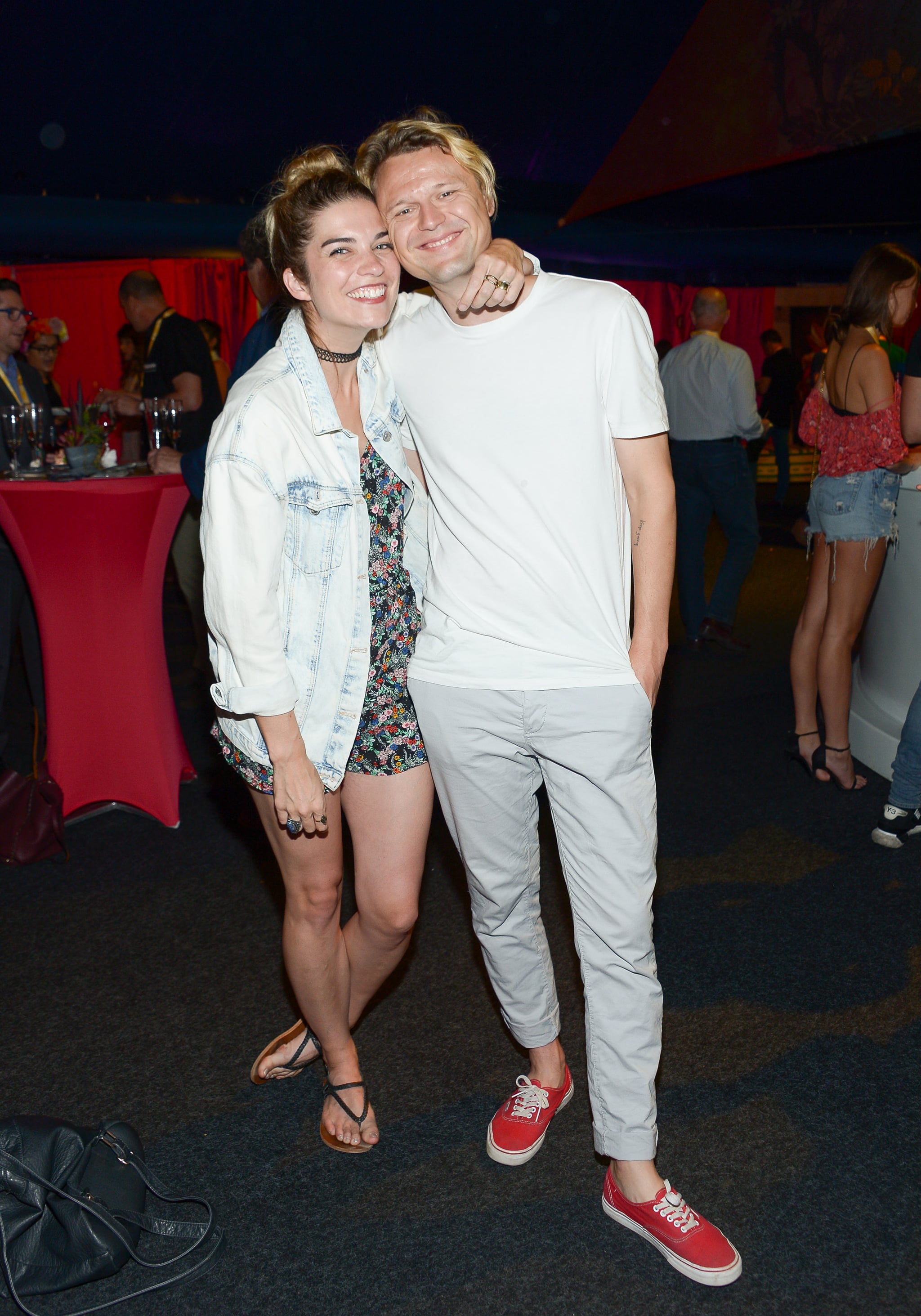 Alexis Rose may not have ended up with either Ted Mullens or Mutt Schitt on Schitt's Creek, but the actress who plays her did get her happily ever after IRL. Annie Murphy has been married to musician Menno Versteeg, lead singer of the bands Hollerado and Anyway Gang, since August 2011, and their relationship is more than a little bit adorable. Though the two tend to keep their romance and their private lives on the DL (save for some goofy couple's selfies on IG), here's everything we know about the Canadian singer who stole Annie's heart over a decade ago.

Jonathan Owens
Simone Biles's Boyfriend, Jonathan Owens, Is "So Proud" of Her Olympic Run, and We Are, Too
by Grayson Gilcrease 1 week ago