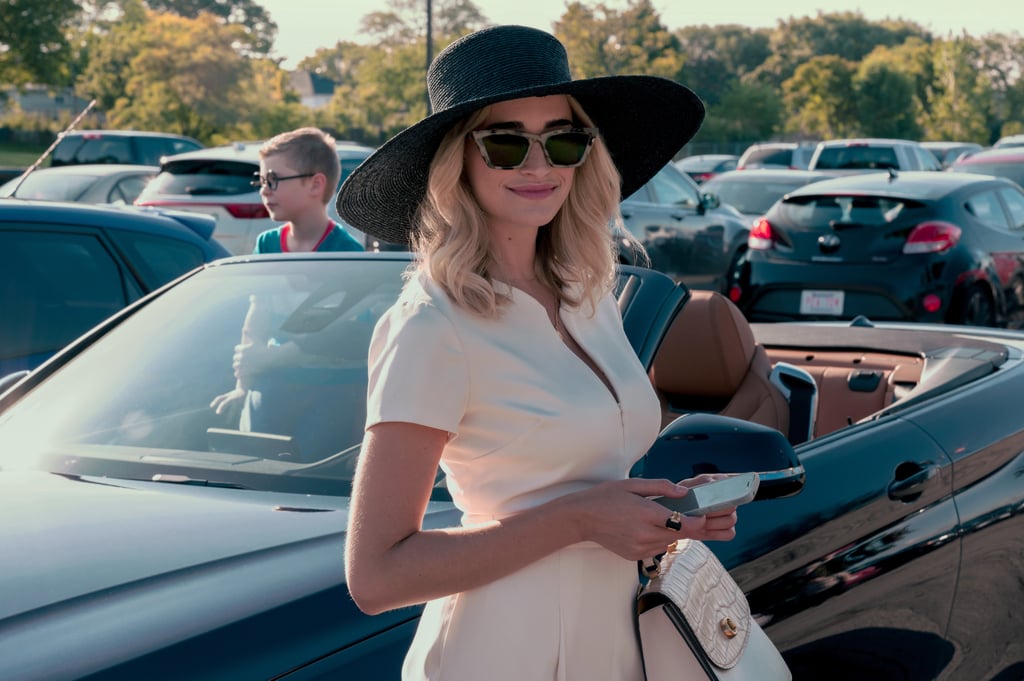 Get to Know Brianne Howey, the Star of Netflix's Ginny & Georgia

If you're still looking to void in your life that was left by the end of Gilmore Girls, then we have good news for you: your wait is almost over. Netflix's new mother-daughter drama, Ginny & Georgia, tells the story of a 30-year-old mom and her angsty 15-year-old daughter who settle down in a small New England town, and you may just recognise the actress who plays Georgia. Brianne Howey has previously appeared in Batwoman, Dollface, The Passage, and The Exorcist, among others TV shows, but Ginny & Georgia is her biggest role yet. Here's everything you should know about the up-and-coming star before Ginny & Georgia premieres on Feb. 24.