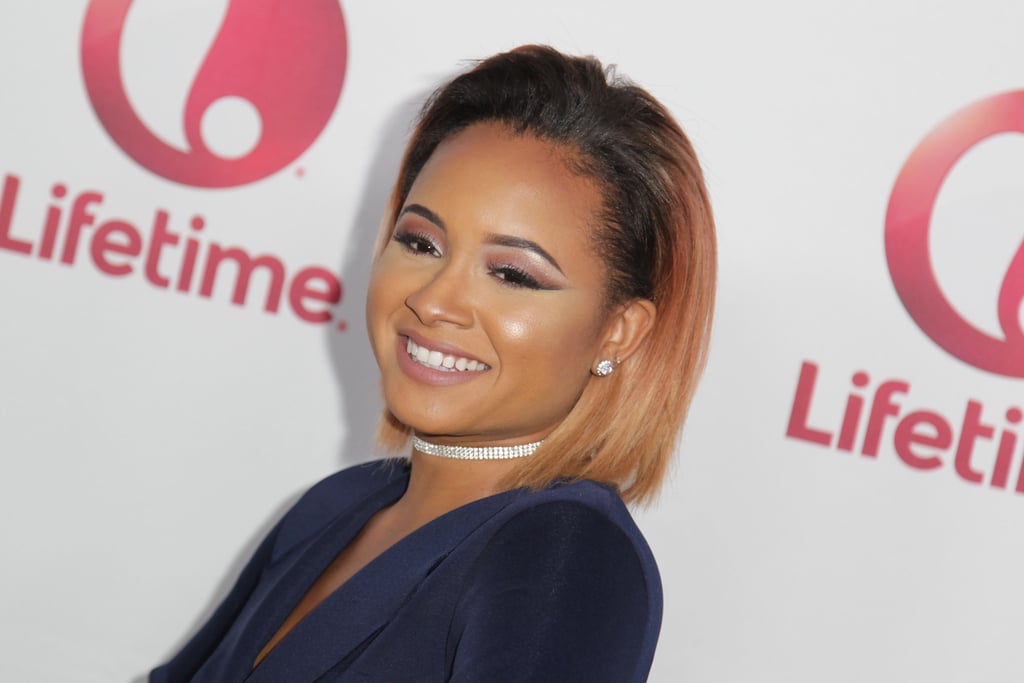 Rhyon Nicole Brown has been in the entertainment industry longer than you may think. Though the actress is currently starring on FOX's Our Kind of People, she's been making moves in Hollywood since she was a kid. If you're wondering why you may have seen her before, it's probably because you have! Rhyon is most notably known for playing Lizzie Sutton on Lincoln Heights, but she's remained booked and busy since then, snagging roles on Empire, Tales, and Lifetime's Surviving Compton: Dre, Suge & Michel'le. During the early days in her career, she also had the opportunity to appear on shows like 7th Heaven, ER, That's So Raven, and many others. Get to know more about Rhyon ahead.