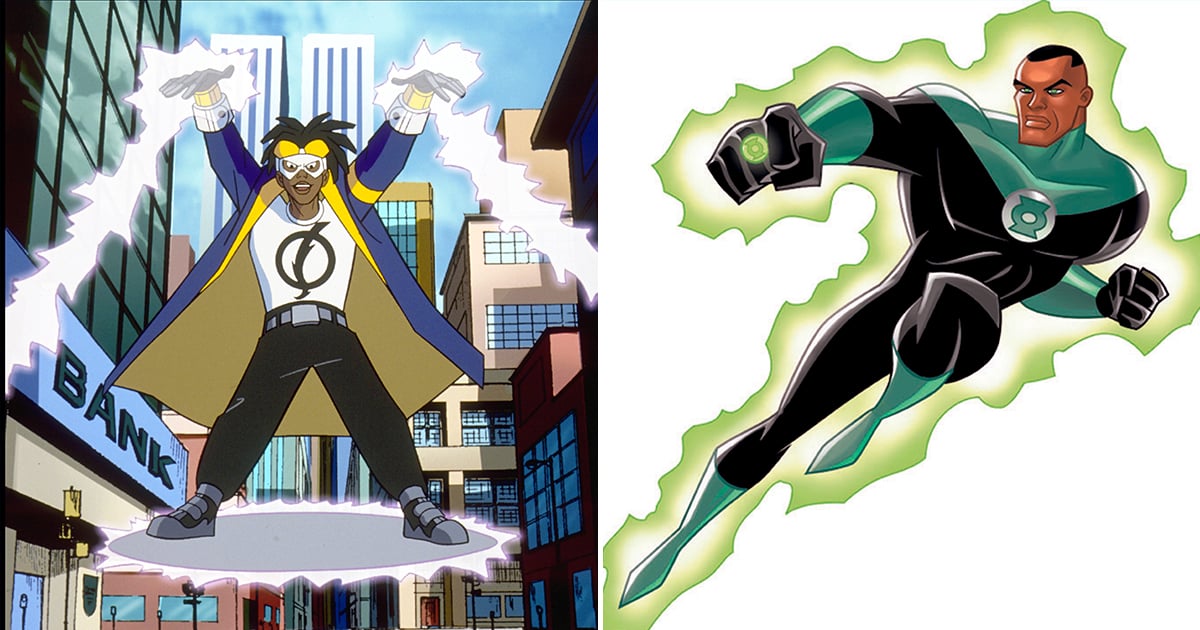 When Shadow and Act revealed that there was yet another Superman reboot on the way, I was torn between many emotions: confusion because it hasn't even been five years since the last Superman appeared in a movie and that seems a bit too soon to be "rebooting" him; exasperation that DC is choosing to do a movie on the same hero they've been retconning for ages instead of trying something new; trepidation at the idea of DC handling a Black hero, let alone a Black Superman; and above all, resignation because this is really the same sh*t on a different day.

I can only hope that Ta-Nehisi Coates and the production crew approach whichever Superman they bring to the screen with the nuance and care that he deserves, and a fresh perspective on a story that's been done so many times before. But also, I would love for DC to realise they have a whole damn slate of other superheroes to make movies for! For some reason, DC's movie universe is the only franchise that habitually reboots the same characters over and over, with rare exceptions. It's animated titles and TV shows span the very broad range of characters from the comics and continually introduce new characters into the fold. Why can't they bring that energy to their films? It's only recently that the movie universe has begun to expand beyond Batman, Superman, and the crew, and — even though no one asked — I am more than happy to remind DC of a few Black superheroes that could use some shine as well.

Now, can someone tell me why we got a Hal movie before we got one for John? Sure, he came first in the comics, but he isn't THEE John Stewart of Justice League Unlimited fame. As much fun as it is to watch Ryan Reynolds make fun of himself for giving us one of the worst superhero movies ever, I would give it all back for someone to give me the Green Lantern we deserve.

We really could have had it all.

Bumblebee has made her rounds in the DC animated universe, but can we show homegirl some live-action love?! She doesn't even have to be full-sized for a majority of it! If Marvel can make Ant-Man happen, we can make Bumblebee work!

As DC Comics' first Black woman superhero character, Nubia deserves her time to shine more than a lot of other people. DC can make up for a lot of the missteps it took with her journey in the comics by using a newer approach to the character, like the one featured in the 2021 graphic novel Nubia: Real One.

Another fan-favourite that has made her rounds in both the animated titles and DC's live-action shows, Vixen would be SUCH a great character to take to the film stage. She's exciting, her story's different from one we've heard so far, and she's sexy. I already have the cast fully fleshed out in my mind — call me, DC!

This is already happening, I'm just letting y'all know that it's about damn time.

I know Storm is Marvel! But I'm including her because we needed a movie focussed on her AGES ago, and the fact that we still do not is a world-wide travesty. What are y'all waiting for, an actual weather witch to be born and come around to show you how to make the damn movie!?