Our wish is Will Smith's command. In an Instagram post on Wednesday afternoon, the 50-year-old actor confirmed that he will play the wise-cracking genie in the upcoming live-action remake of Disney's Aladdin. He shared a photo of the famous magical lamp, captioning it, "LEMME OUT!! Can't wait for y'all to see Me BLUE!"

He'll star alongside other notable actors, including Mena Massoud, Naomi Scott, and Marwan Kenzari. Considering Smith's comedic background, it makes sense that he's assuming the mantle — or lamp — from the late and great Robin Williams who played the genie in the 1992 animated version. If you weren't already excited for this reboot, this news should definitely hype you up! 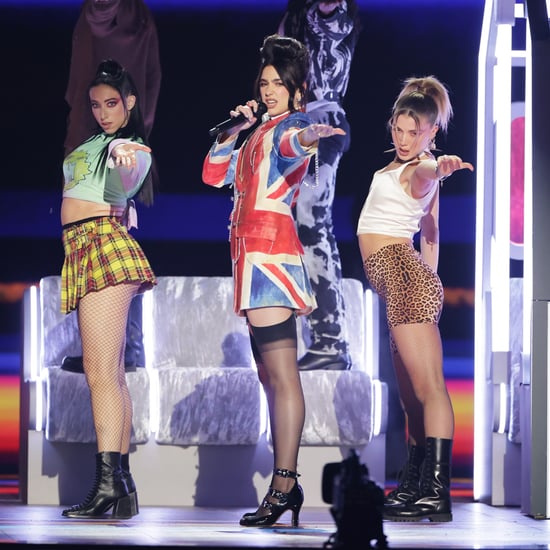