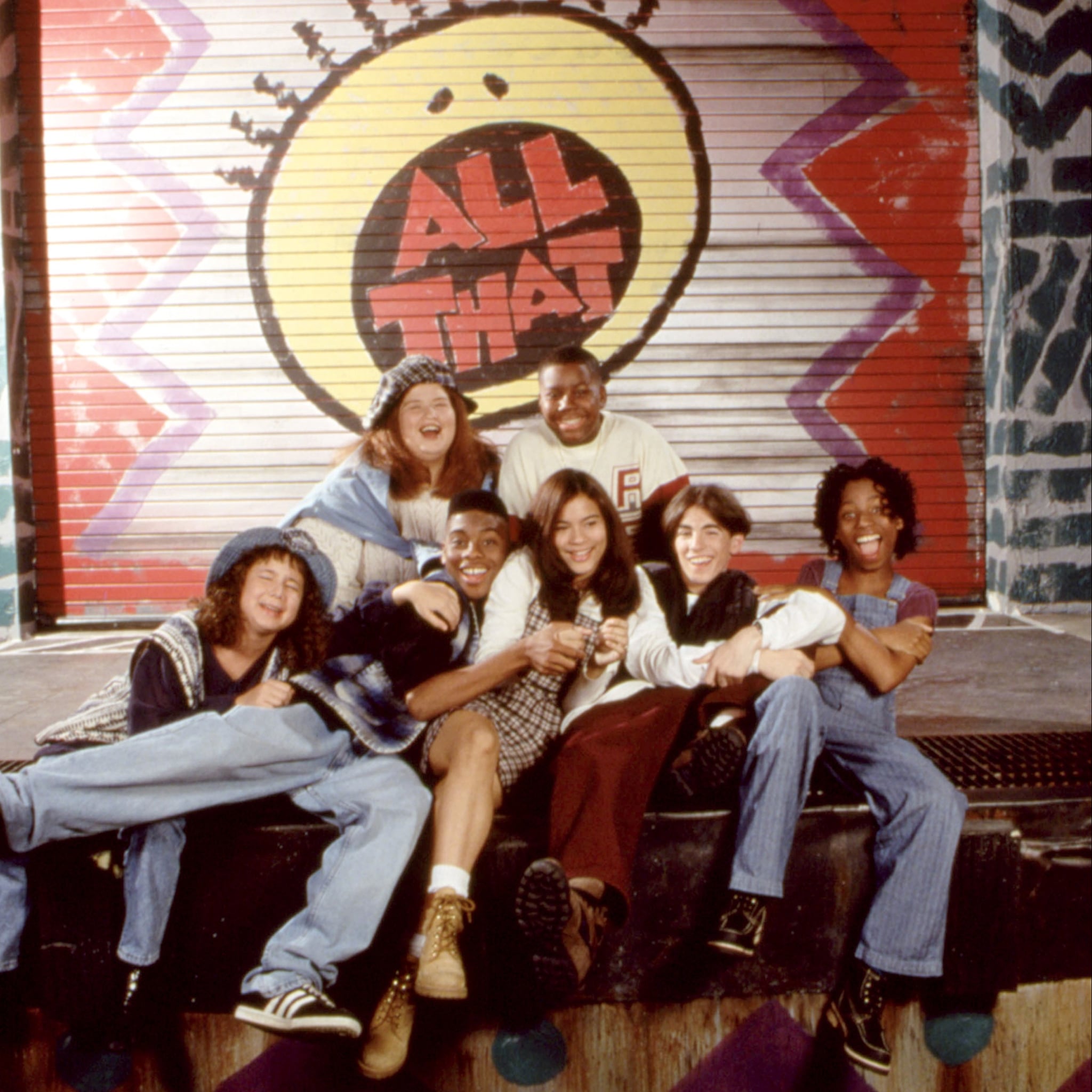 Dear Ashley — That's MEEEEEE! — Dear Ashley: wouldn't it be so great if there was an All That reboot in 2019 so all us '90s kids could revel in nostalgia and never grow up? Well, we have excellent news. That is exactly what's happening. In a new exclusive story, Variety has revealed that Nickelodeon is bringing back the classic and showing it to a whole new audience of teens and kids. President of Nickelodeon Brian Robbins said the show absolutely "stayed in the zeitgeist for many years" and that "people are really fond of it," which explains why a revival would be such a no-brainer.

That's not the only exciting news around the reboot! One of the show's original cast members, Kenan Thompson, will return as an executive producer on the show. Thompson is one of the most successful All That alums, having carried his knack for sketch humour into his long and illustrious Saturday Night Live career. "It means everything to me," he said, according to Variety. "It was my first job that I ever had. It gave me an opportunity." Though Thompson will continue his work on SNL and may not be heavily involved in the new All That, it sounds like he'll still have a pretty significant role in the casting and creative process.

As for what, exactly, will be contained within those beautiful minutes of revitalized laughs? Robbins said the sketches will be a mix of new ideas in addition to the classic sketches that made the show famous in the first place. That means we'll likely see all kinds of fun new takes on mainstays like "Good Burger" and "Dear Ashley." And if we don't hear at least one person scream, "SHHHHHH! THIS IS A LIBRARY!," we'll be pretty upset.

Image Source: Everett Collection
All ThatThe '90sNostalgiaNickelodeonTV
Around The Web 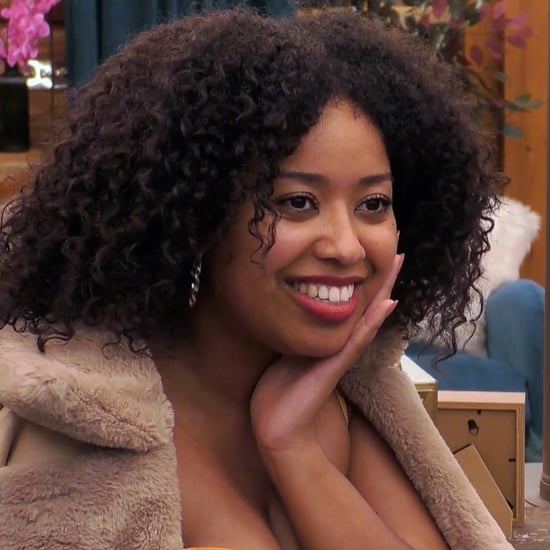 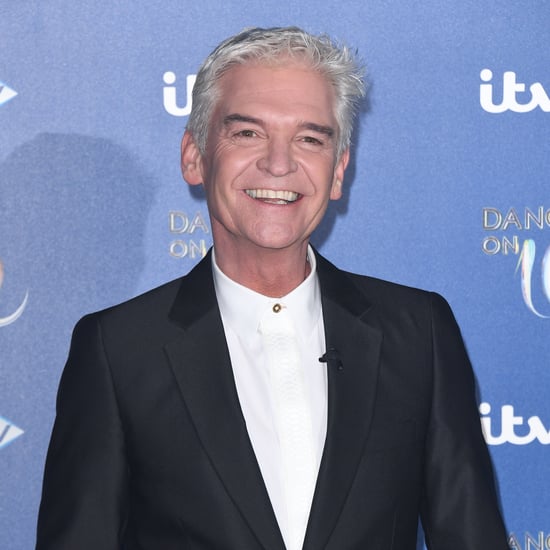 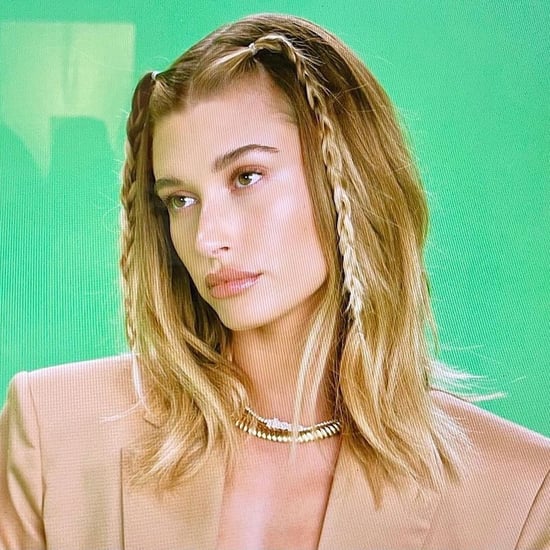