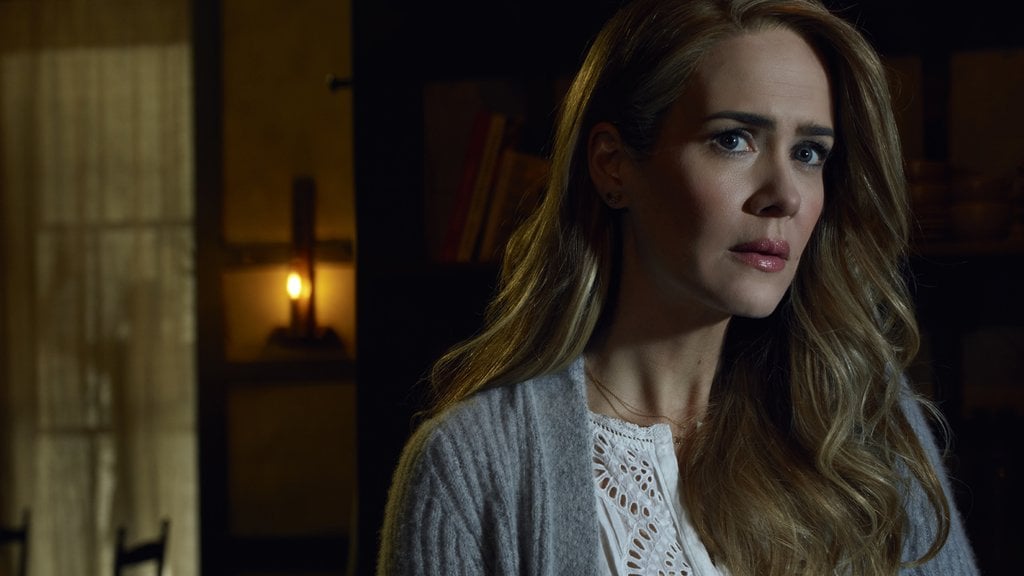 Just when the break between American Horror Story's season seven finale and season eight premiere was starting to feel like an eternity, Ryan Murphy swooped in with a pretty exciting bit of information about what fans of the FX anthology series can expect in the next batch of episodes.

Despite pretty strong rumours that the season would have a "Radioactive" theme — which would tie in perfectly with Murphy's hints that it's taking place in the near future — the showrunner revealed season eight will actually be the highly-anticipated crossover between season one's "Murder House" and season three's "Coven." Since Sarah Paulson and Even Peters are officially on board to star, will they be reprising both of their respective roles from said seasons? There's still no word on that, but luckily Murphy's announcement also contained a helpful clue about when season eight will arrive on FX: September.

"The Coven/Murder House AHS crossover season won't be happening next year," he wrote. "Because it's happening THIS YEAR. AHS #8 WITCHES RULE THIS SEPTEMBER."

The Coven/Murder House AHS crossover season won't be happening next year...because it's happening THIS YEAR. AHS #8 WITCHES RULE THIS SEPTEMBER

Unfortunately we don't have an exact date in September, but we can look at past season premiere dates for clues. Seasons one through five — aka "Murder House" through "Hotel" — hit TV screens within the first two weeks of October, while seasons six and seven — "Roanoke" and "Cult" — arrived within the first two weeks of September. So, it seems we can expect season eight to follow suit with the latter two. That's just two months away!