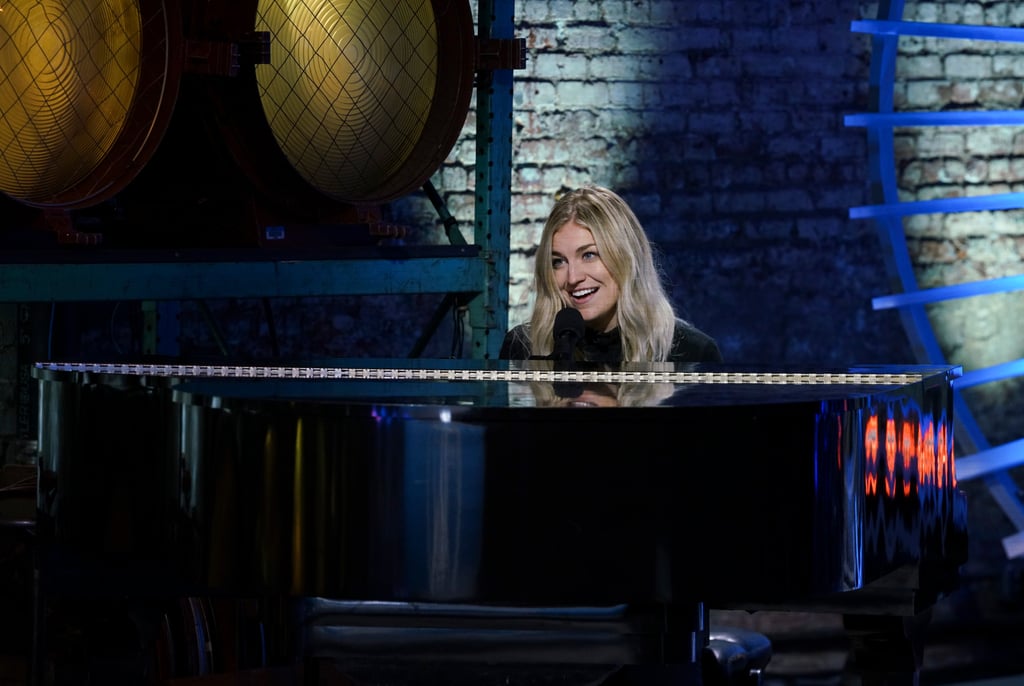 We're still just in the audition rounds, and the latest season of American Idol already has us feeling pretty emotional. One of the standout auditions so far has been Ashley Hess, a dental hygienist who wowed the judges with her singing and piano skills. In fact, she impressed them so much that the entire group of judges got up from their usual seats behind a panel and moved up for a closer look.

27-year-old Hess tackled Nora Jones's "Don't Know Why," accompanying herself on the piano despite her nerves. A few minutes in, the judges got up and moved their chairs up to the piano to get an even more powerful effect from her music. Thoroughly impressed, they sent her through to Hollywood right away!

Before coming onto Idol, though, Hess was already working towards a music career. Her Instagram is dedicated to her music, filled with shots of her working on her music, playing guitar and piano, and jamming out with fellow musicians. In 2018, she released a single, "Running," through Spotify and on her social media channels. Only time will tell if Hess will share her original music with Idol if she continues moving up through the competition. In the meantime, you can check out some of her great pics and clips on her Instagram account, or click through some of the highlights!