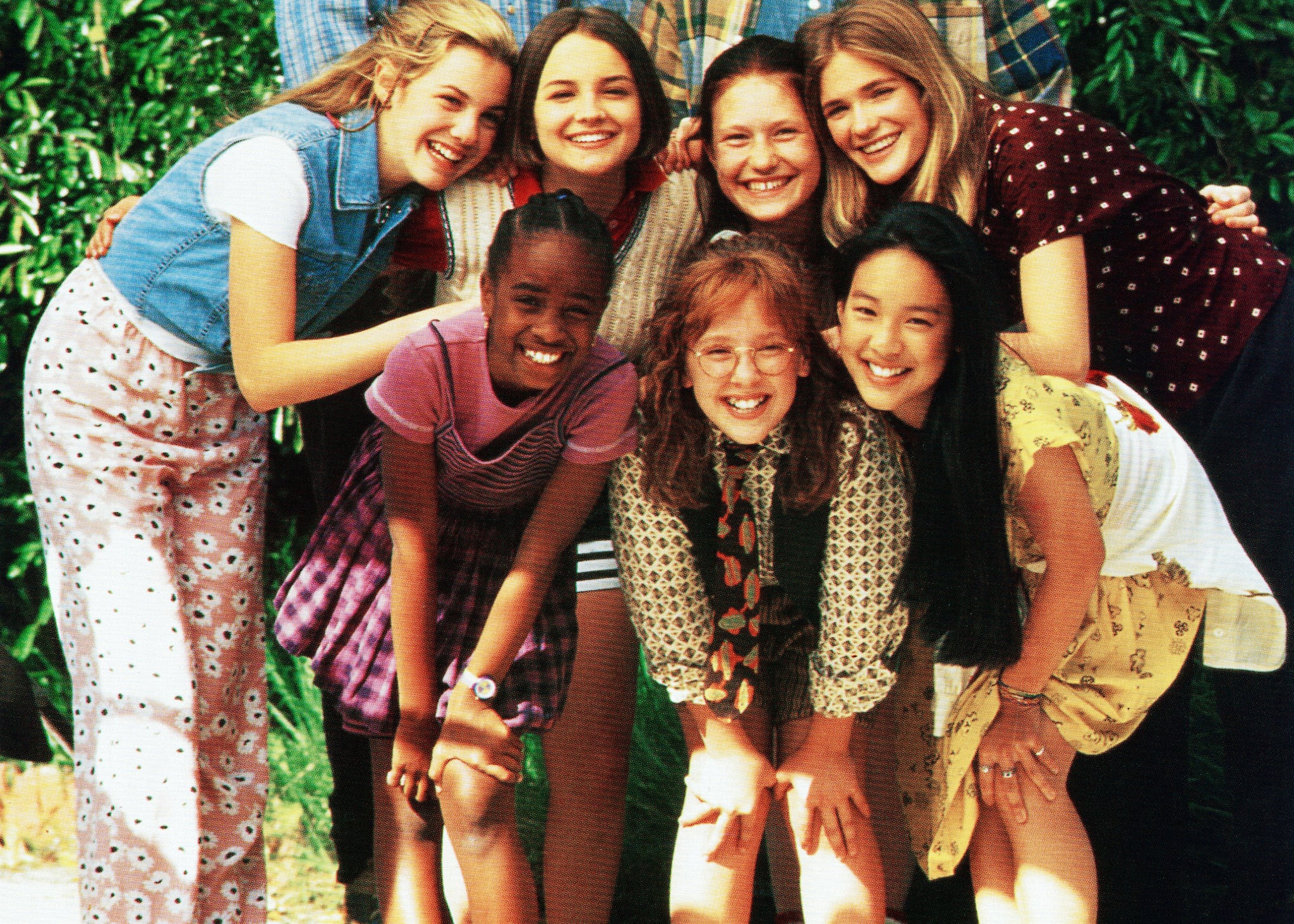 After over three decades since the begging of the beloved book series, The Baby-Sitters Club is getting a modern-day TV adaptation! The books — which spanned from 1986 to 2000 — focussed on a group of girlfriends and babysitters living in Stoneybrook, CT. According to The Hollywood Reporter, the new series will feature all of the original main characters and reportedly tackle topics such as divorce, racism, and inclusivity.

The series is being backed by some industry heavyweights, too. Walden Media, the production company behind The Chronicles of Narnia, and Michael De Luca Productions, which produced Moneyball and many other critically acclaimed movies, are producing the series. Meanwhile, Broad City's Lucia Aniello is currently in talks to direct with GLOW and Supergirl's Rachel Shukert potentially showrunning.

This, of course, isn't the first adaptation of The Baby-Sitters Club. HBO previously released a one-season series in 1990, and a more widely recognised film adaptation was released in 1995. The classic movie starred Rachael Leigh Cook, Larisa Oleynik, Schuyler Fisk, and more.

In a statement to The Hollywood Reporter, Walden Media Senior VP of Development of Production Naia Cucukov said she looks forward to bringing to life the series's "enduring messages of entrepreneurialism, empowerment, diversity, and most importantly, female friendships."

British Celebrities
6 of the Most Important Moments From Leigh-Anne: Race, Pop & Power
by Navi Ahluwalia 50 minutes ago

Celebrity Style
Perhaps You Noticed Dua Lipa's Pearl Orb Choker Necklace? Everyone on TikTok Did Too
by Sarah Wasilak 2 hours ago