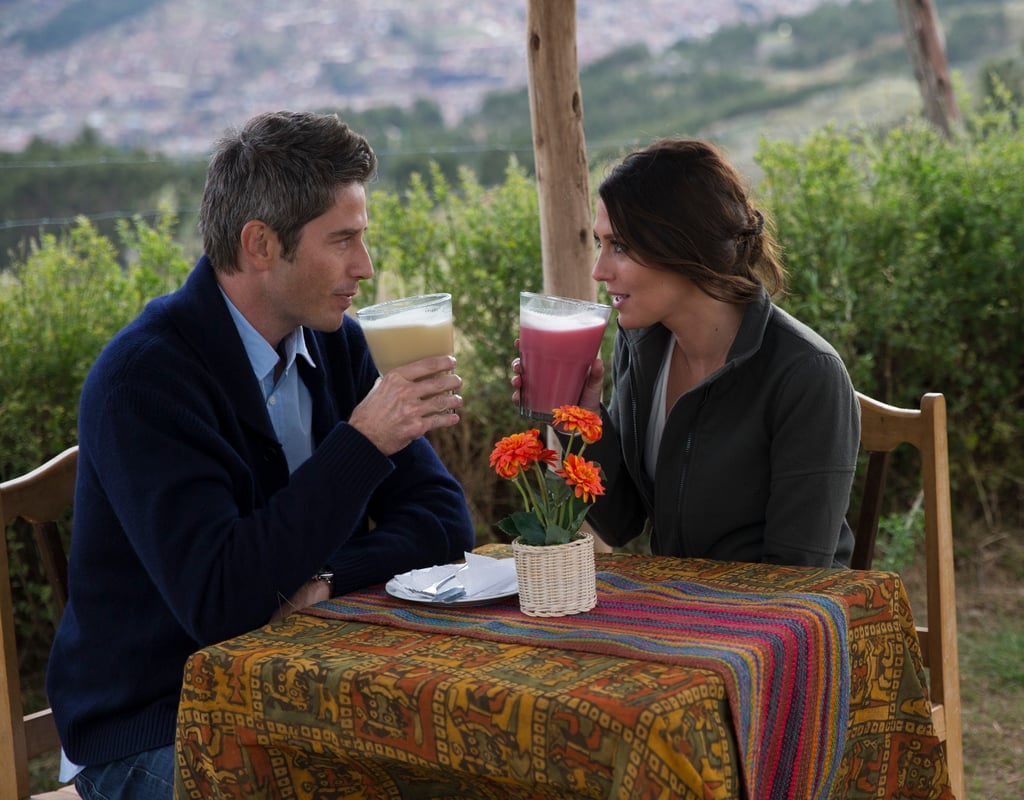 Bachelor Nation Is Helping Becca Create a "F*ck Arie" Fund — For Everything BUT Roses!

The following contains spoilers for season 22 of The Bachelor.

In a world where dudes like Arie Luyendyk Jr. feel confident in publicizing their awful treatment of women, there are a few universal truths that women need to remember. First, that we ladies have got to stick together. Second, that in times of need, wine is better than guys. So, after Arie shattered Becca Kufrin's heart on national television during the The Bachelor finale, Bachelor Nation had a perfectly reasonable response: send her wine money, obviously!

After the world watched Arie's massive emotional betrayal, Bachelor fans began flooding Becca's Venmo account with well-wishes and wine money. Some of the more enthusiastic fans even dubbed her influx of cash as a "F*ck Arie" fund and suggested that Becca find a more worthy man and take him on a tropical holiday. At press time, there are literally hundreds of these donations on Becca's Vemmo page, and they're multiplying by the second. We can't even imagine how much wine and comfort food Arie's scorned ex-fiancée can buy now!

Trust us when we say that reading the hilarious, supportive breakup messages from fans will help you forget your fury for at least a moment — hopefully they've got the same effect on Becca! At the very least, now she can wipe away her tears with dollar bills.