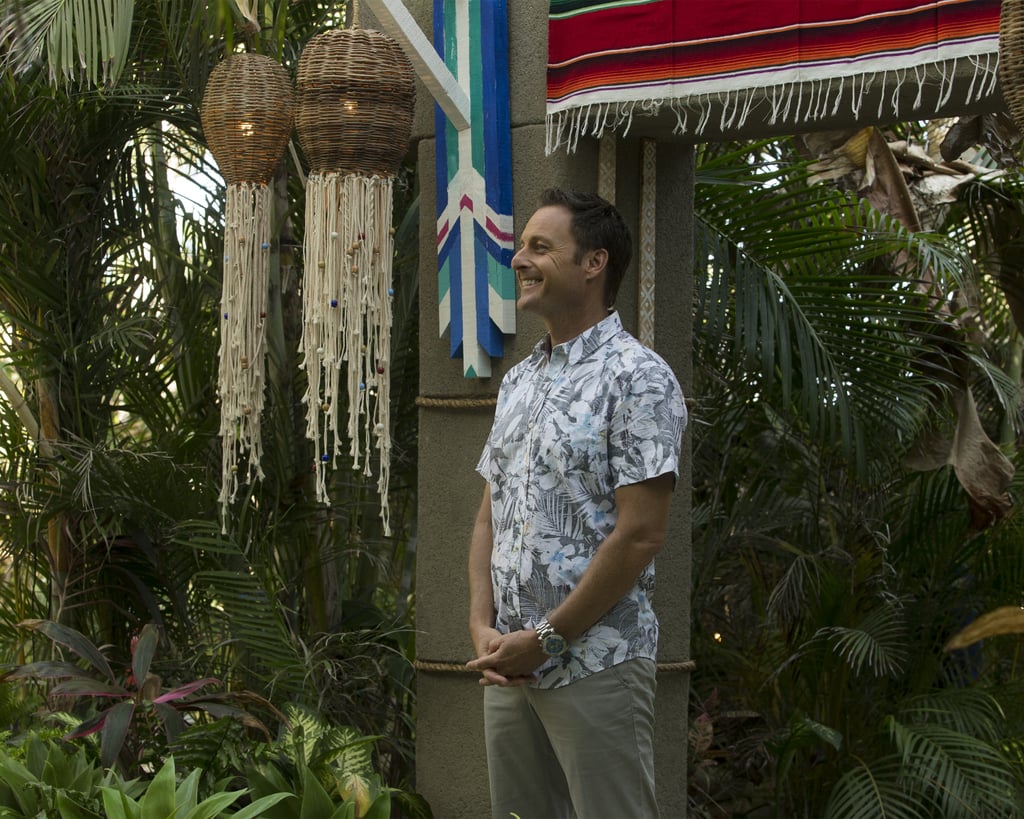 It's officially — cue the theme song — almost Paradise, as in it's almost time for Bachelor in Paradise season five. With Becca's season of The Bachelorette underway, Bachelor Nation is gearing up for the popular spinoff series, which is currently filming in Mexico. Although fans have a bit of time before the season airs, we've already heard some exciting news about what's to come, including buzz about Ashley Iaconetti and Jared Haibon's engagement. (Does that mean we'll see a TV wedding?!)

Here's everything you need to know before tuning in to Bachelor in Paradise later this Summer, and in the meantime, see which couples from Bachelor Nation are still together.

Previous Next Start Slideshow
Bachelor In ParadiseReality TVTV
Around The Web