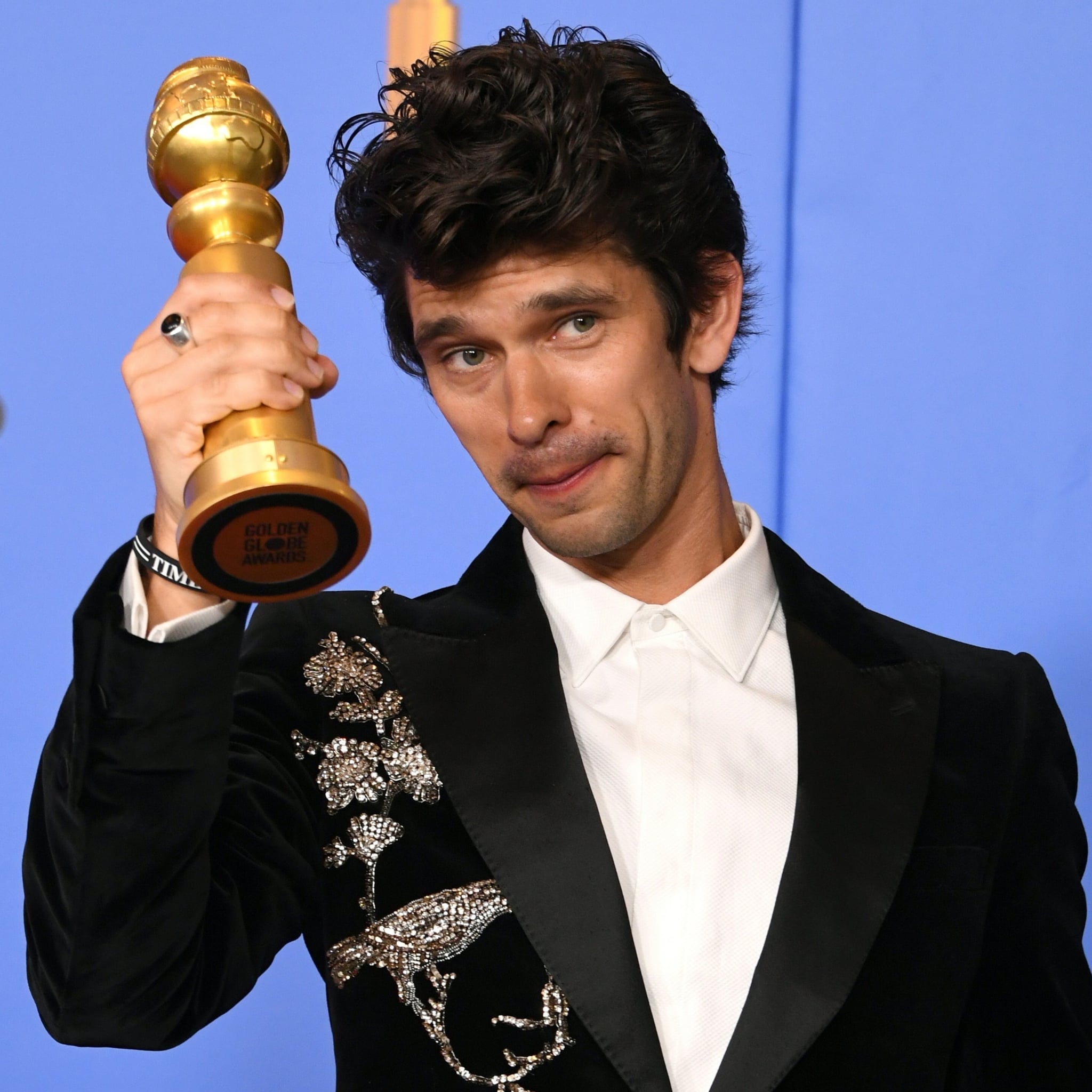 At Sunday night's Golden Globe Awards in LA, Ben Whishaw nabbed the award for best supporting actor in a limited series or movie. While Whishaw was technically being recognised for his work on A Very English Scandal, one reporter in the press room asked about his other major film in 2018: Mary Poppins Returns! To catch you up, Emily Blunt previously said she'd be totally down to reprise the role. Whishaw, on the other hand, wasn't so sure.

"I think there needs to be another long break before another Mary Poppins," Whishaw said to the members of the press room with a smile. "She needs to go do what she's been doing up in the clouds there, for another fifty years or so." Well, then! Guess it's not as locked in as we previously thoughts, since the Banks children are a pretty crucial part of the whole Mary Poppins lore. Looks like we'll have to wait and see what Disney thinks of the whole thing, In the meantime, though, we'll be humming all the new songs we've had on repeat since Christmas.