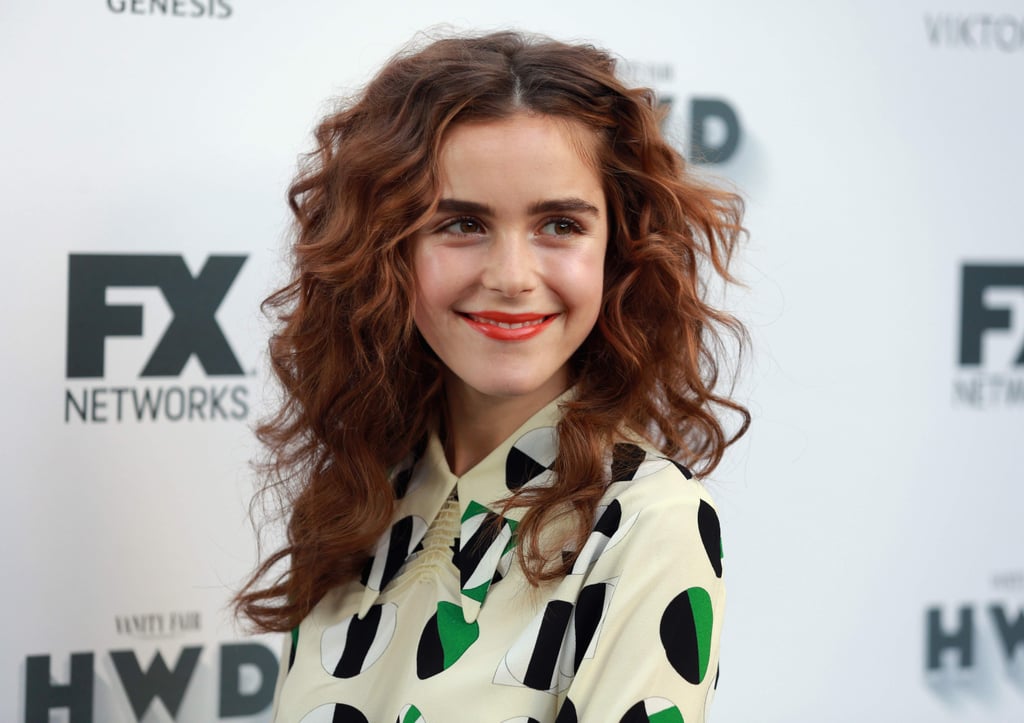 Casting for The Chilling Adventures of Sabrina is officially underway! After announcing that Kiernan Shipka will star as the infamous teenage witch last month, Netflix has revealed who will play her best friend on the upcoming series. Let's just say she already has experience dealing with the supernatural, and we anticipate there will be even more additions to the cast in the near future. Both Harvey Kinkle and Sabrina's cat Salem are set to appear on the series! See who is already signed up for the show ahead.