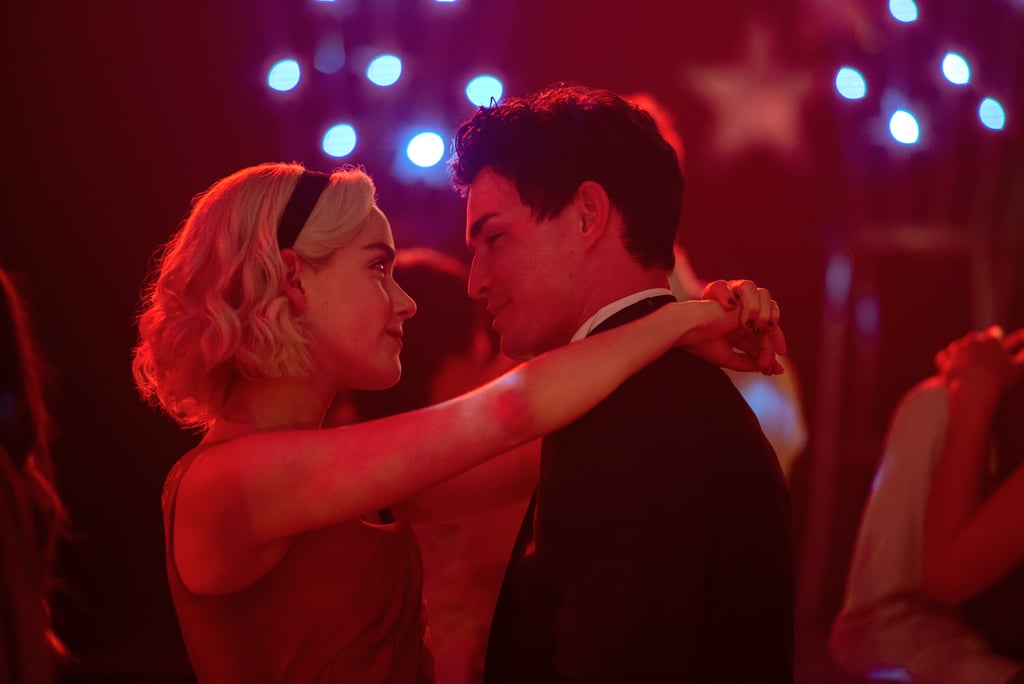 One of the most underrated parts of Netflix's spooky drama Chilling Adventures of Sabrina is the show's top-notch soundtrack. In its two seasons so far, the show has picked the perfect music to capture its retro, emotional, and downright creepy vibe. With the release of the second "part" of Chilling Adventures of Sabrina on April 5, there's a whole new set of musical choices to geek out over. From classic pop hits to indie songs to, yes, The Phantom of the Opera, the music of the second season perfectly underscores the latest twists and turns of Sabrina's journey. We've assembled nearly two dozen of the songs featured in the new season — check them out in the gallery below!