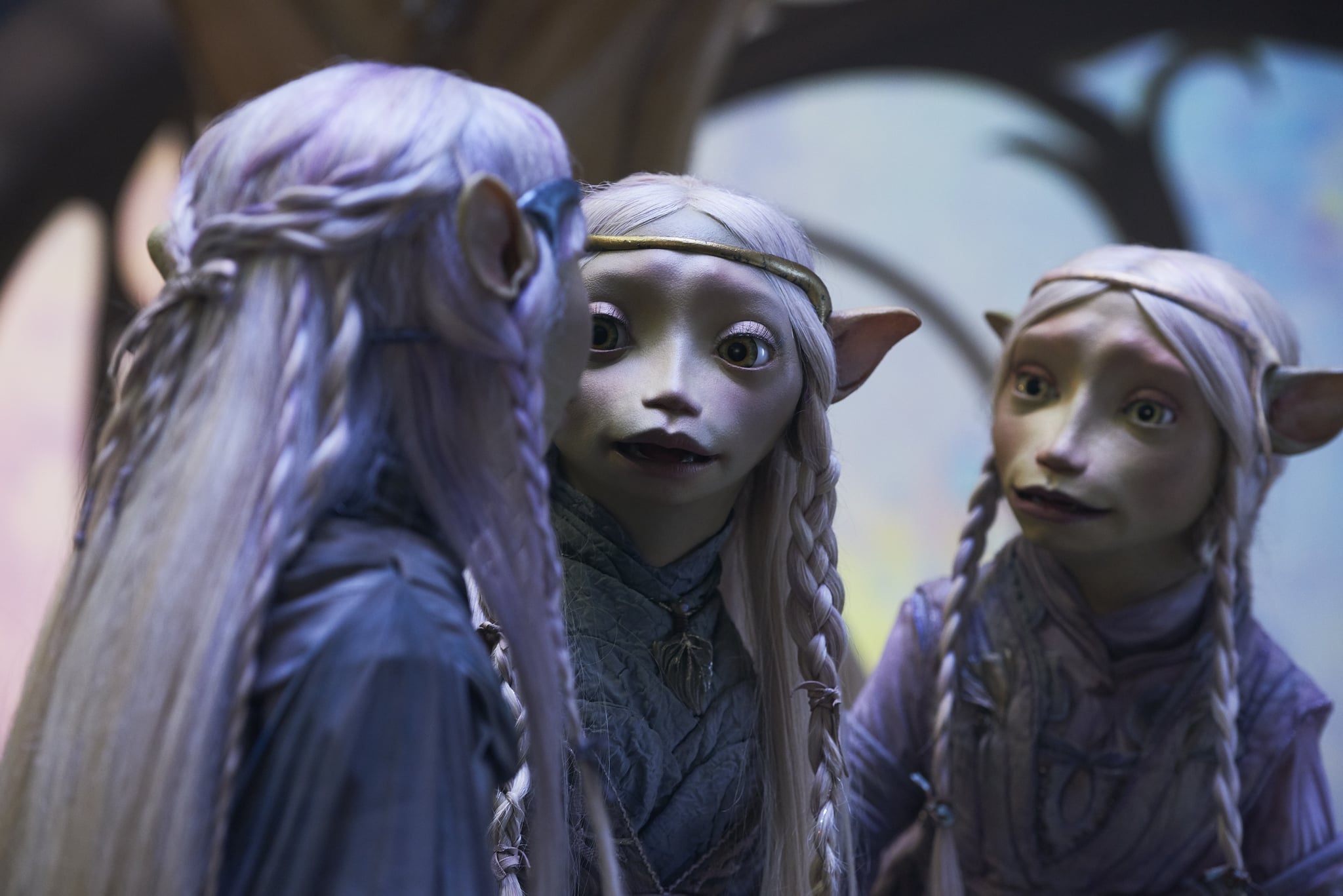 Netflix has a wealth of original shows, and some of its biggest hits have come from revamping existing properties. After seeing huge success with Fuller House and A Series of Unfortunate Events, the streaming service has greenlit a new show inspired by Jim Henson's 1982 film The Dark Crystal. Set in the world of Thra, The Dark Crystal was one of the darker puppet films of the '80s and may or may not have given you a bunch of nightmares about an evil vulture.

On May 18, 2017, Netflix revealed that it is officially going forward with The Dark Crystal: Age of Resistance, to be directed by Now You See Me's Louis Leterrier. "Louis Leterrier is passionate about the world of The Dark Crystal and has an incredible creative vision for the series," said Lisa Henson, CEO of The Jim Henson Company, in a statement. "He brings this passion to every facet of the production as he leads the talented team of artists and writers that are bringing this entire universe to life. Netflix has a deep respect for my father's original work and the many people it inspired. They are the perfect partners to create this next epic chapter in The Dark Crystal story for new fans and the loyal fans who have waited so long for more adventures from this world."

How It Ties Into the Original

The new series will be a prequel to the original film. According to Netflix, "three young Gelflings inspire a rebellion against the cruel emperor when they discover a horrifying secret."

Rather than simply make another film, Netflix is opting to do 10 hour-long episodes. They will land on Netflix on Aug. 30, 2019.