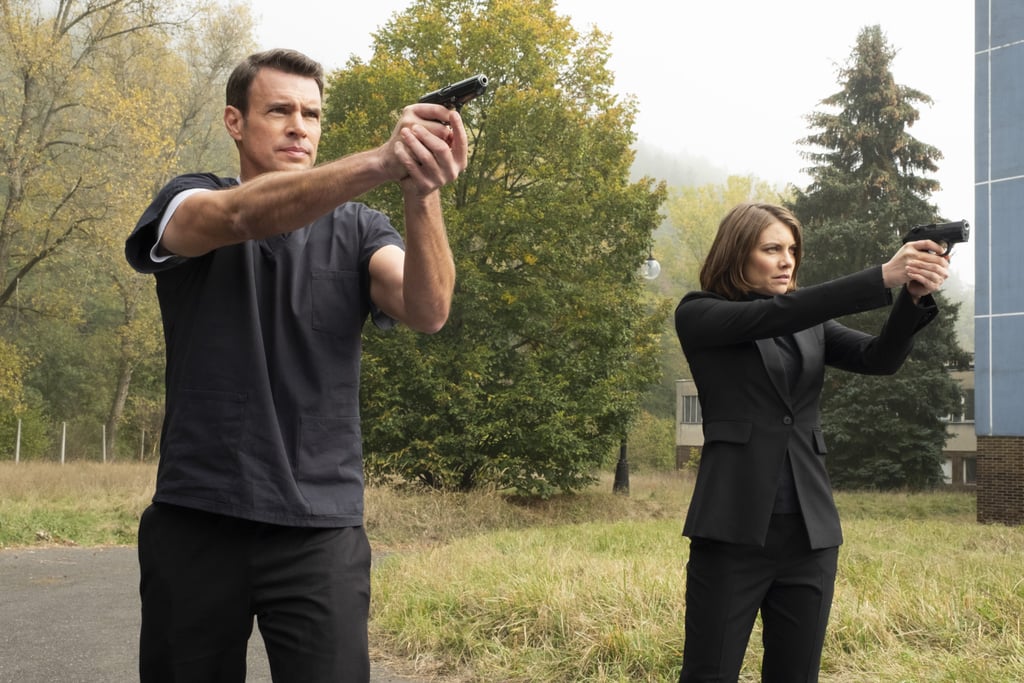 Well, it's that time again — TV shows have recently started to receive their marching orders from studios like ABC, CBS, Fox, and more. While a lucky few have been renewed for additional seasons, Whiskey Cavalier is not among them.

The spy dramedy starring Scott Foley and Lauren Cohan seemed like a slam dunk — two insanely likable leads paired with pulse-pounding espionage and international mystery was a combination in made-for-TV heaven. Unfortunately, the goofy antics of the FBI agent and CIA operative forced to work together on a mission to save the world didn't hook viewers the way ABC was hoping, which apparently went into their decision to cancel Whiskey Cavalier after just one season. Despite being the network's first scripted show to launch after the Academy Awards (and a strong media blitz), ratings declined into the "subpar 0.4 adults 18-49 rating," according to Deadline, though it's worth noting that it's "a major DVR gainer."

If you're a fan, however, we have a bit of good news: the producers of the series are reportedly shopping it around in hopes that another network will pick it up following the disappointing cancellation. There's no word on whether or not another network has taken the bait just yet, so in the meantime, take a peek at the emotional tweets Cohan, Foley, and the rest of the cast have shared with fans since news broke, below.