Finally the news we have all been (not so patiently) waiting for: Disney+ has officially launched in the UK. As of 24 March, the streaming service is available in the United Kingdom and Ireland, as well as Germany, France, Italy, Spain, Austria and Switzerland.

In a statement released by Disney on the day of launch, it was confirmed that 500 films, 26 Disney+ Originals, and over 600 episodes of The Simpsons are available to stream immediately. But let's rewind a little bit and explain exactly what we can expect from the new streaming service over the next few months. In August 2019, Disney held its biennial D23 convention, which is basically its version of Comic-Con, and as expected, the expo was three days filled with exciting announcements relating to Disney. The announcements came in thick and fast throughout the weekend, and it was hard to not get caught up in the whirlwind of details.

First came the Marvel news. Disney confirmed that a fully fledged Marvel land is in the works at Disneyland in California, then it teased us with more details for the Black Panther film sequel, and we are still reeling about all the Marvel TV series that will be dropping onto Disney+ too. But, as you'll know if you were following the expo as closely as we were, the Marvel news is just the tip of the iceberg.

Hilary Duff blew our minds when she confirmed a Lizzie McGuire reboot (it's now been parked by Disney, but we will forever keep our fingers crossed for its return). We squealed with glee while watching the trailer for High School Musical: The Musical: The Series, and the first glimpse of the live-action remake of Lady and the Tramp was just as (maybe even more) cute as we expected. But with all of the exciting news, it was easy to miss the fact that the UK was left off the list of countries that got access to Disney+ when it launched in the US during 2019.

Back in August 2019, Disney also announced the Disney+ launch dates for the USA, Canada, and the Netherlands (Tuesday, Nov. 12), and for Australia and New Zealand (a week later on Tuesday, Nov. 19), which is considerably earlier than the UK and Ireland release in March 2020. Unfortunately, that means we missed out on watching the wonderfully bad-looking Christmas film, Noelle, starring Anna Kendrick during the holiday season. It also means we've have to wait five whole months before watching the highly anticipated Disney+ original Star Wars series, The Mandarlorian, which brought the beautiful Baby Yoda into our lives on Nov. 12.

The pricing is in line with that in the US, with a monthly cost of £5.99 (€6.99) or the slightly cheaper annual pricing of £59.99 (€69.99). Disney has confirmed that titles available on the service may vary by territory. You can find all the details you need on the Disney website and sign up for a free seven-day trial to take Disney+ for a spin right away. 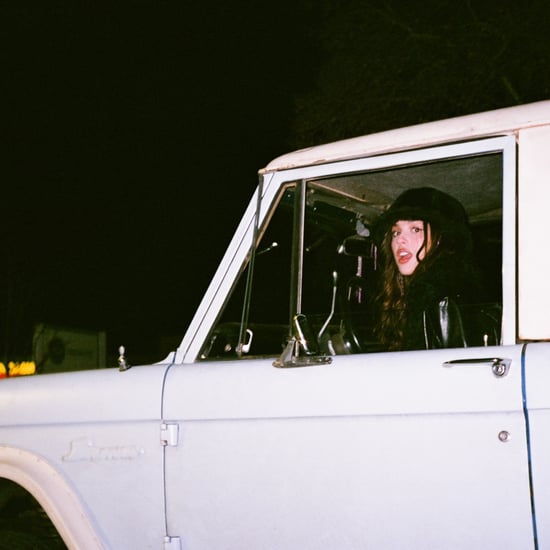 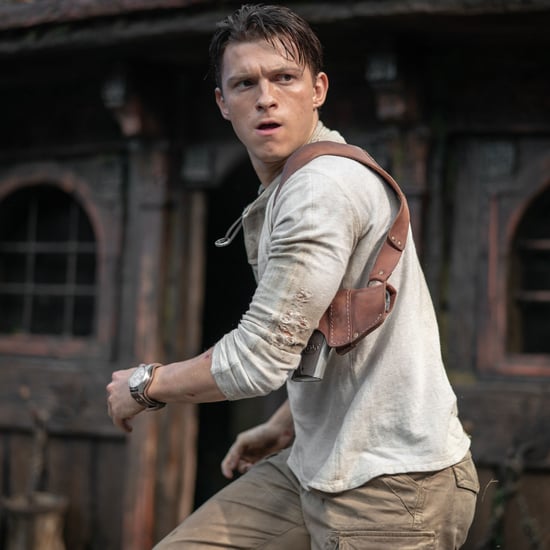