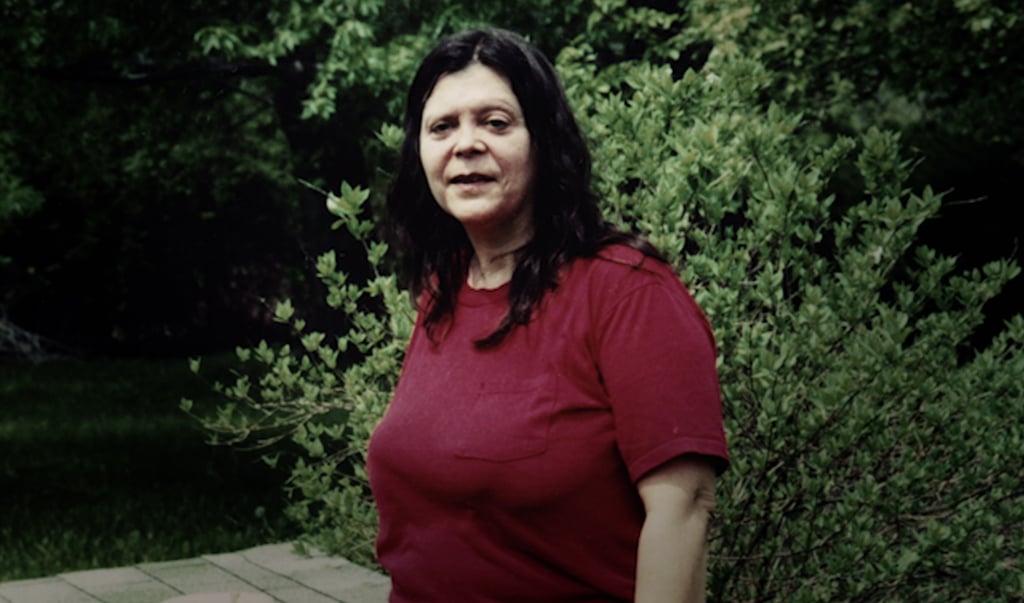 Netflix has once again sucked us into the wild world of true crime with its latest binge-worthy docuseries, Evil Genius: The True Story of America's Most Diabolical Bank Heist.

Written and directed by Barbara Schroeder, this tale begins on Aug. 28, 2003, when Brian Wells, a 46-year-old pizza delivery driver, walks into a bank with a bomb strapped around his neck and delivers a note demanding $250,000. When the bank is unable to produce the full amount of funds, things quickly deteriorate — so we'll avoid spoilers — but at the core of the robbery stands the mastermind Marjorie Diehl-Armstrong. Her purported duplicity turns the bizarre bombing case into a perplexing story of mayhem, murder, and devotion.

The four-part series premiered this month on Netflix in the wake of other critically acclaimed true crime shows such as Making a Murderer, The Jinx, The Keepers, and Wild Wild Country. And if you're like us, you probably can't get enough of these real-life dramas. That's why we've scoured the internet and found eight more documentaries so riveting, your jaw will drop.