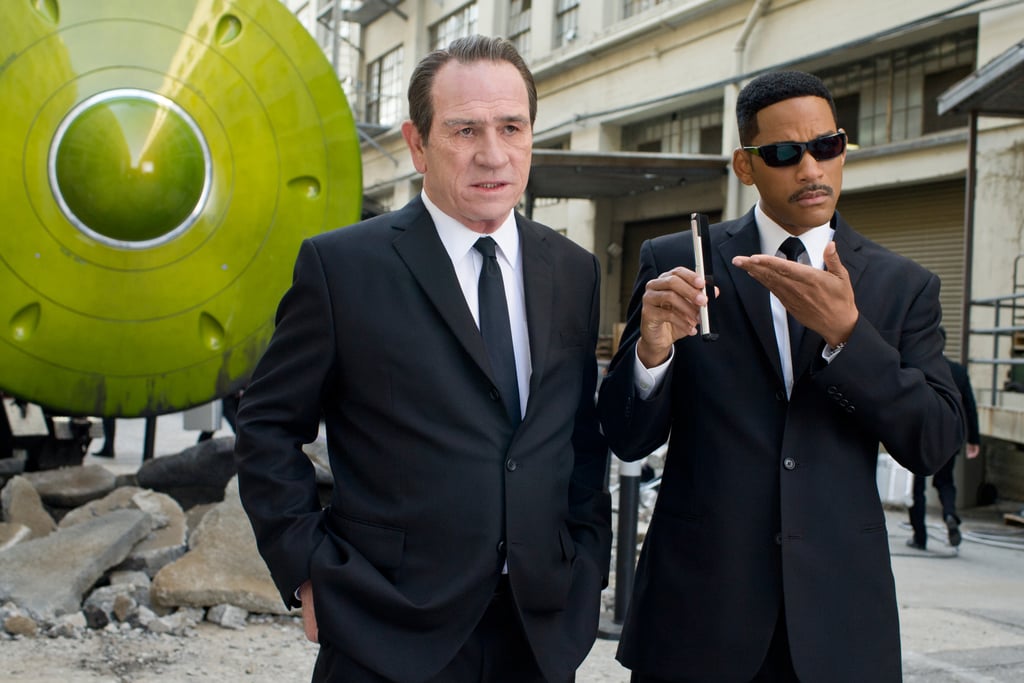 Think You Know Everything About the MIB Franchise? Think Again

Men in Black is back, and though the fourth instalment in the franchise will be a definite departure from the original trilogy, we can't wait to get back into the MIB universe once again. Rather than the original alien-fighting agent duo of Will Smith and Tommy Lee Jones, Men in Black: International reunites Thor: Ragnarok costars Chris Hemsworth and Tessa Thompson as Agent H and Agent M, respectively, with Hemsworth playing a top agent in MIB's UK branch and Thompson playing a new MIB recruit assigned to the branch. In honour of this long-awaited flick, we present to you a few facts about the MIB franchise that we bet you've never heard before.

Related:
Chris Hemsworth and Tessa Thompson Are Teaming Up to Reboot Your Favourite '90s Movie
Previous Next Start Slideshow
Men In Black InternationalMen In BlackMovies