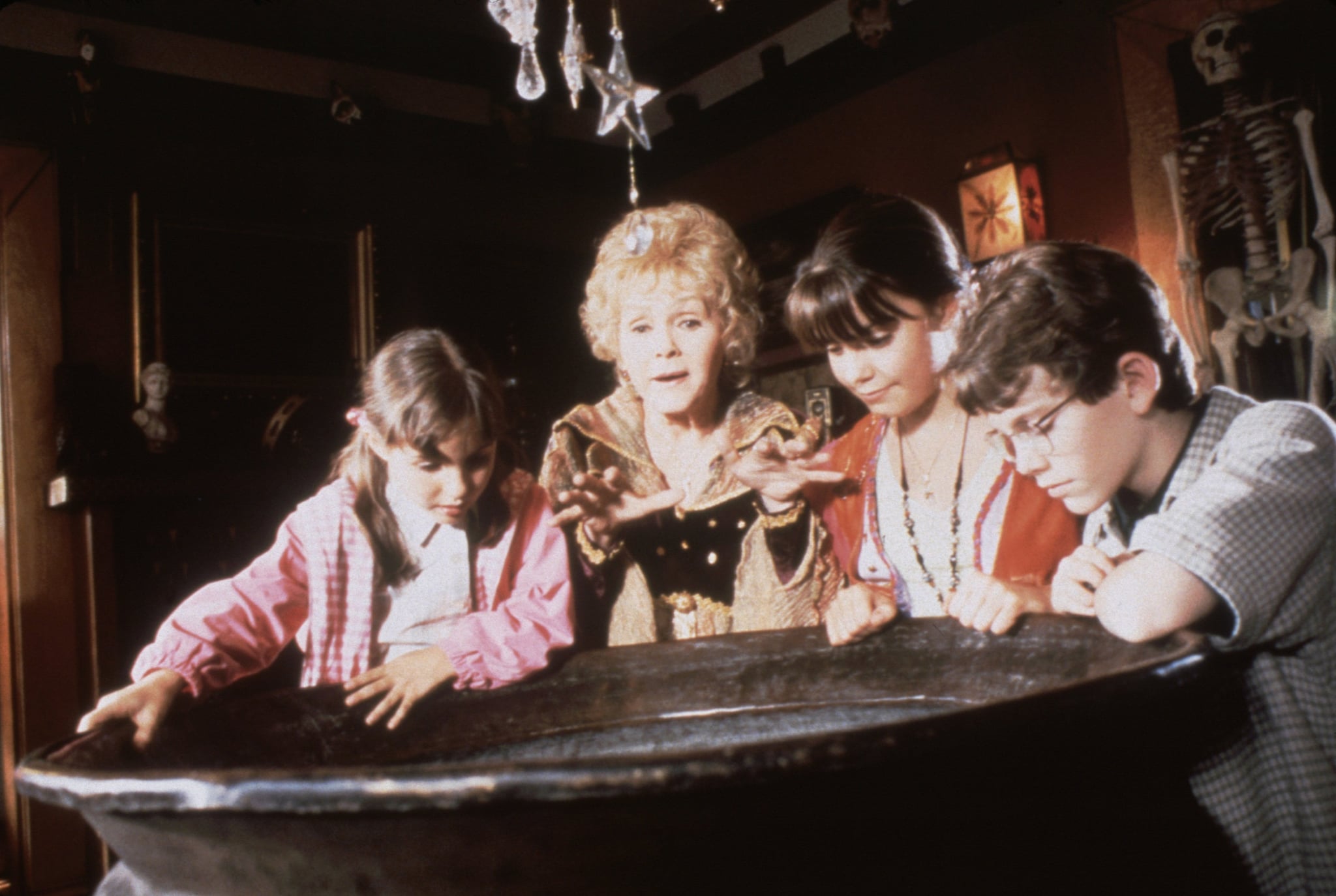 Grab your broomsticks, DCOM lovers: Marnie Cromwell and her spooky family are here to wish you a Happy Halloween. If you haven't already heard, Disney Channel is hosting a 24-hour live-stream of all the Halloweentown movies on its YouTube channel, like, right now — so you might want to go ahead and clock out of work for the day and get to bingeing.

Each film in the series — Halloweentown, Halloweentown II: Kalabar's Revenge, Halloweentown High, and Return to Halloweentown — will be streaming on a continuous loop until Nov. 1. The live-stream video first made its way to YouTube on Oct. 24 though its description reads that the marathon has been chugging along through the entire month of October.

Even though we're pretty bummed that we're just now becoming privy to this information, 24 hours is more than enough time to catch up on every film in the franchise and get ourselves re-acquainted with the spooky town we all wanted to visit when we were kids. Check out the live-stream below.