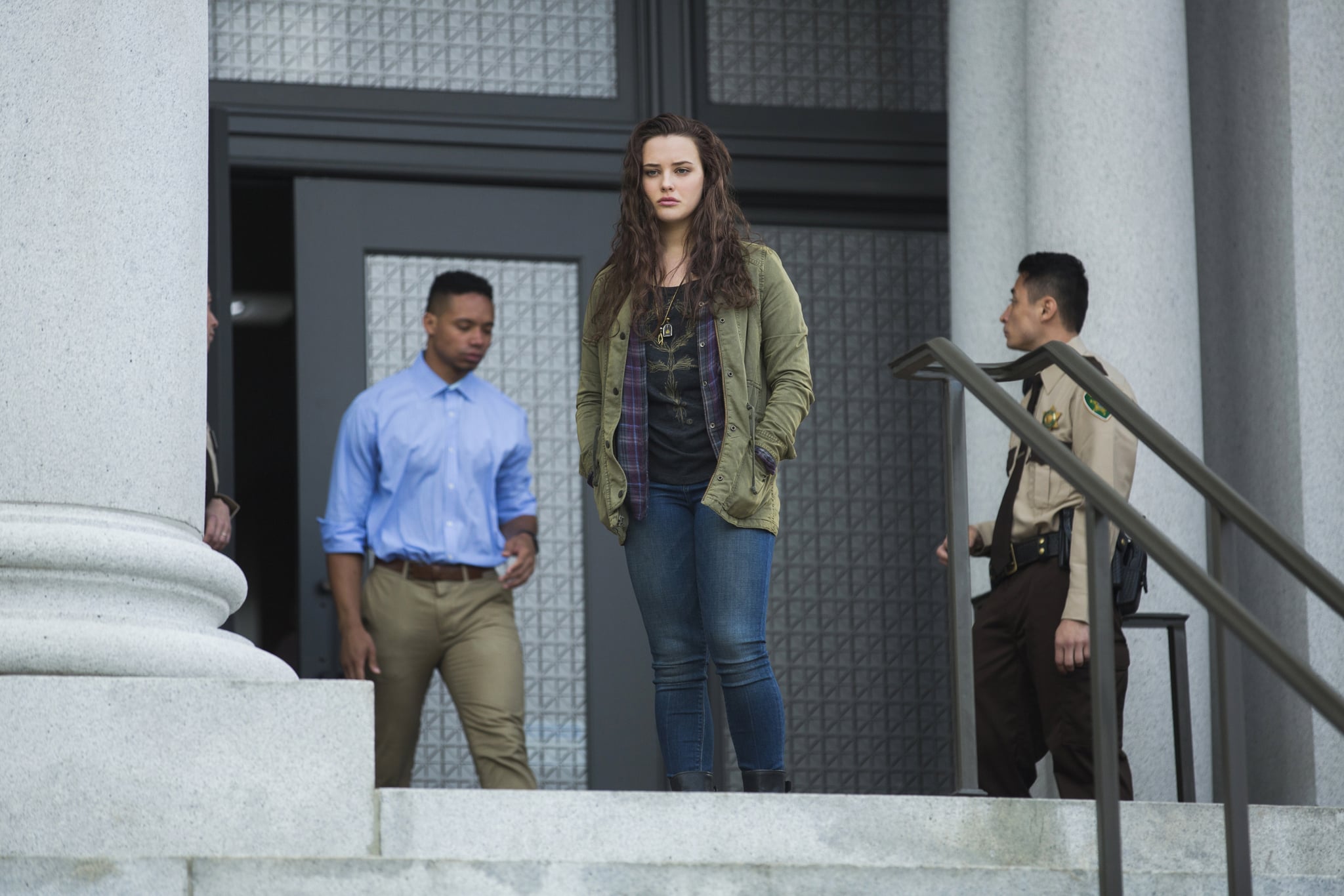 Spoilers for the final episode in 13 Reasons Why season two below!

The first season of 13 Reasons Why is a gut-wrenching journey through high school student Hannah Baker's list of reasons she decided to take her own life. She explains the meaning and people behind each reason over the course of 13 cassette tapes, which eventually make their way into the hands of her classmate and crush, Clay Jensen. By the season one finale, we're well aware of Hannah's tragic motivations, but that doesn't necessarily make her final act any easier to swallow. But what if we told you she also had a list of reasons why not?

Season two of Netflix's teen drama is just as emotionally brutal as the first, digging into the court case between Hannah's parents and the school district. As various witnesses testify — Clay, Tyler, Courtney, Mr. Porter, Tony, Zach, Bryce, etc. — brand new-flashbacks reveal there's far more to Hannah's story than we initially thought. We discover she had a secret romance with Zach, was one of the few people who tried to befriend Tyler, and even hung out with Bryce a few times when she first started going to school at Liberty. The final episode of the season also reveals that Hannah had a secret list of reasons she shouldn't kill herself.

Related:
The 10 Most Important Things That Happen in 13 Reasons Why's Season 2 Premiere

Her mother, Olivia, gives the list to Clay following Hannah's memorial service, tearfully noting that there are 11 reasons ("just two short"). It's a beautiful, heartbreaking moment, especially when you read what Hannah wrote. From a future relationship with Clay to her desire to move to New York City, here are all the reasons Hannah almost didn't do what she did. 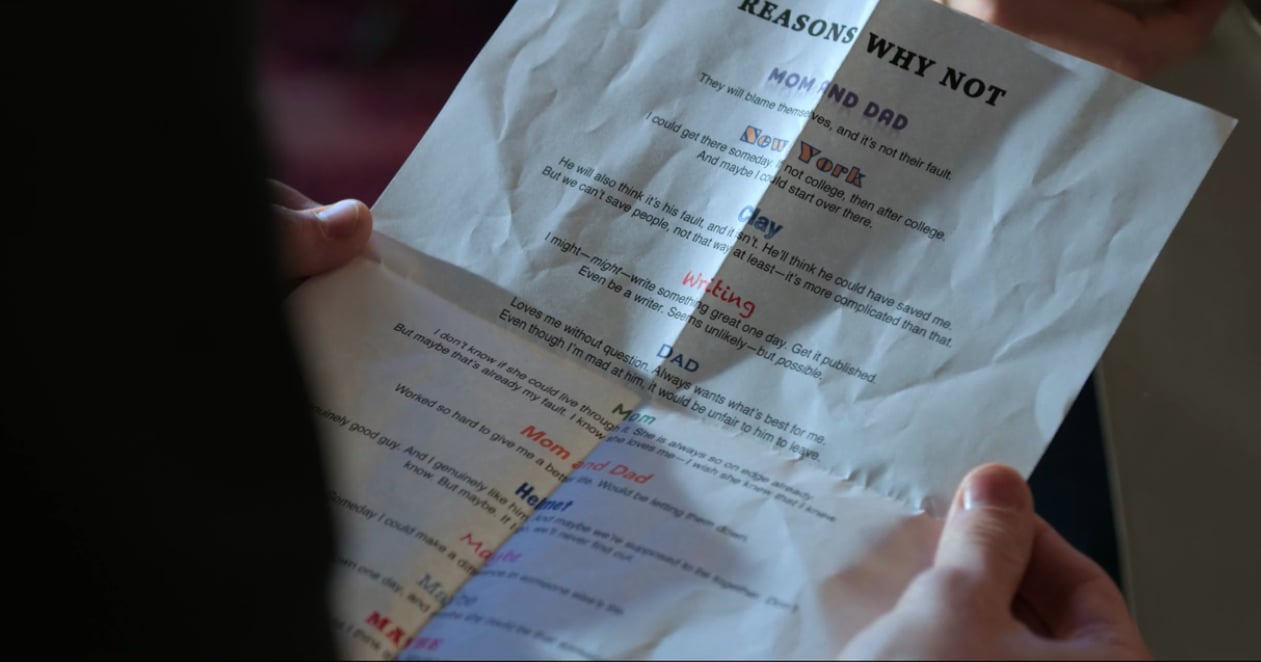