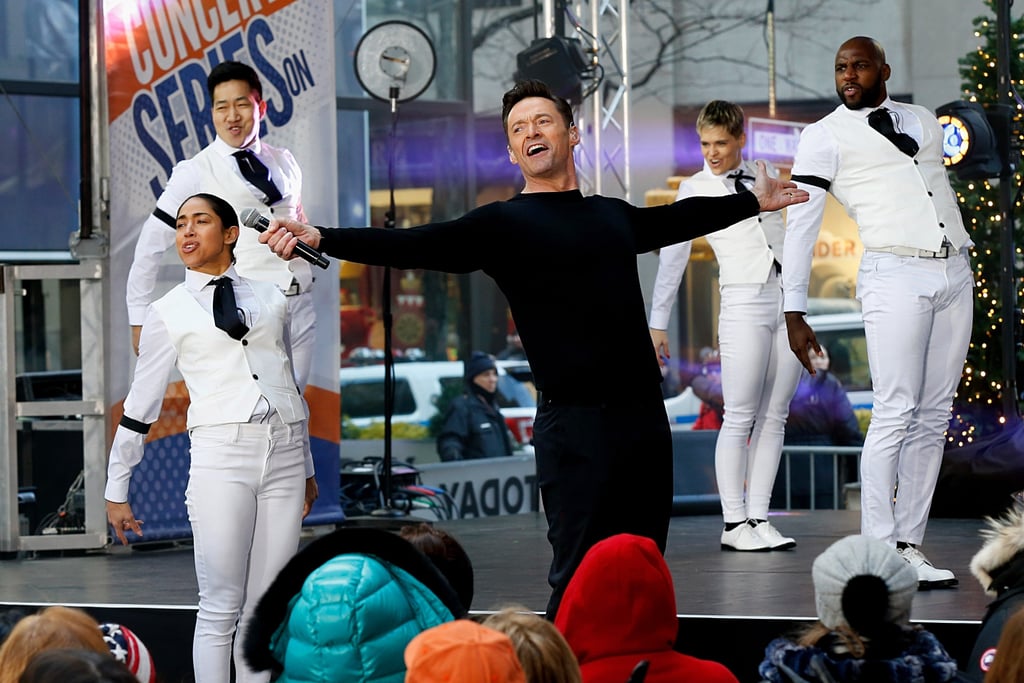 14 Videos That Prove Hugh Jackman Truly Is the Greatest Showman

Is there anything Hugh Jackman can't do? He's an all-singing, all-dancing star of stage and screen, and it probably won't have escaped your notice that he's really, really sexy too. As if that wasn't enough, he's also funny, hosting the Tony Awards (and winning an Emmy for his performance) and the Oscars. Though he's just as used to action movies as he is to musicals, it's his singing that's really been on display recently, first in Les Miserables and more recently in The Greatest Showman — a film that fans adore because of his performance. We're thrilled that he's decided to go on tour, accompanied by a live orchestra, in 2019. The Man. The Music The Show. will feature Hugh singing numbers from his film and stage roles, and you will find us front and centre in the audience. Can't wait until then? Take a look through our collection of some of his best singing performances to get you in the mood!

Previous Next Start Slideshow
MusicalsHugh Jackman
Around The Web