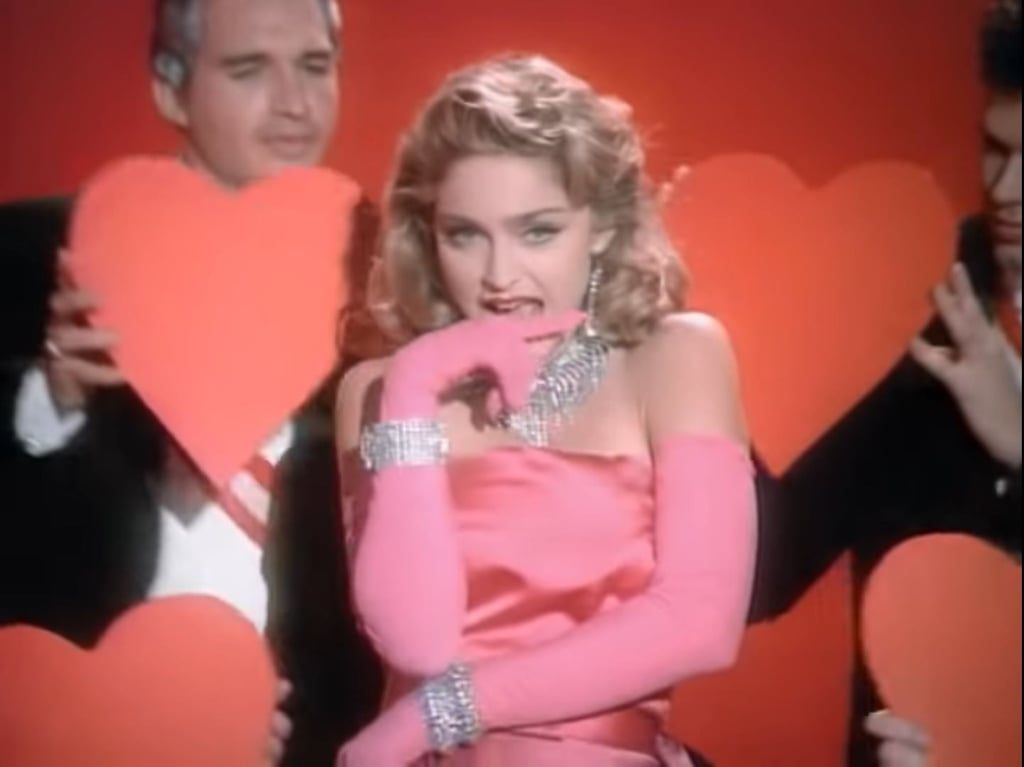 In the Mood For Nostalgia? Check Out the Most Iconic '80s Music Videos

Bruce Woolley and the Camera Club once crooned that video killed the radio star, but their tongue-in-cheek song would later become MTV's first music video. The '80s ushered in an explosion of vivid, colourful music videos decked out with big hair, ripped chests, and gratuitous displays of wealth. The decadent glam of Madonna's "Material Girl" and the steaminess of Prince's "When Doves Cry" embody the sexy, fun spirit of the decade. In contrast to the outburst of colour, you could also find moody, artsy concepts in A-ha's "Take On Me" and The Police's "Every Breath You Take." Whatever camp you prefer, you have to admit that '80s music videos had style. Keep reading to see the cream of the crop, boomboxes and neon dancewear optional!