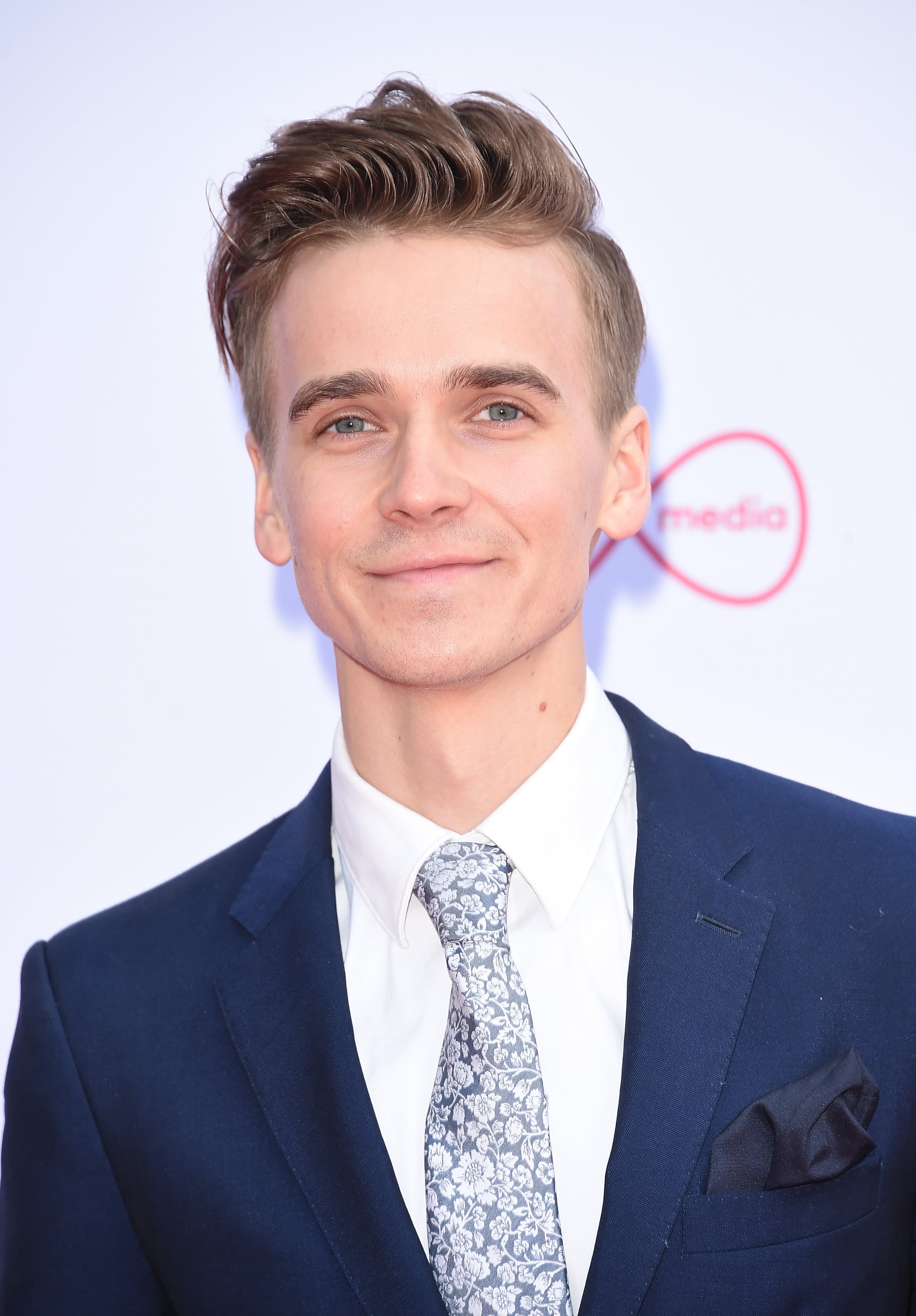 After making it all the way to final of Strictly Come Dancing last year, YouTube star Joe Sugg is leveraging his ballroom success into a new role on the West End stage: he's joining the cast of the musical Waitress. Joe will take over from The Inbetweeners star Blake Harrison in the role of Ogie from Sept. 9. The musical is inspired by the 2007 film of the same name and features music by Sara Bareilles. The show originated on Broadway, and after its huge success there, the UK production opened at the Adelphi Theatre in London earlier this year. Joe's not the first graduate of the ballroom to land a role in it, either; his fellow 2018 runner-up Ashley Roberts also took to the stage earlier this year to play Dawn, Ogie's love interest.

The new role marks the beginning of a long stint on stage for Joe, as he's also set to go on tour with his partner Dianne Buswell in 2020, as they take The Joe and Dianne Show across the UK. That show is said to combine comedy, music, and dance, just like Waitress.