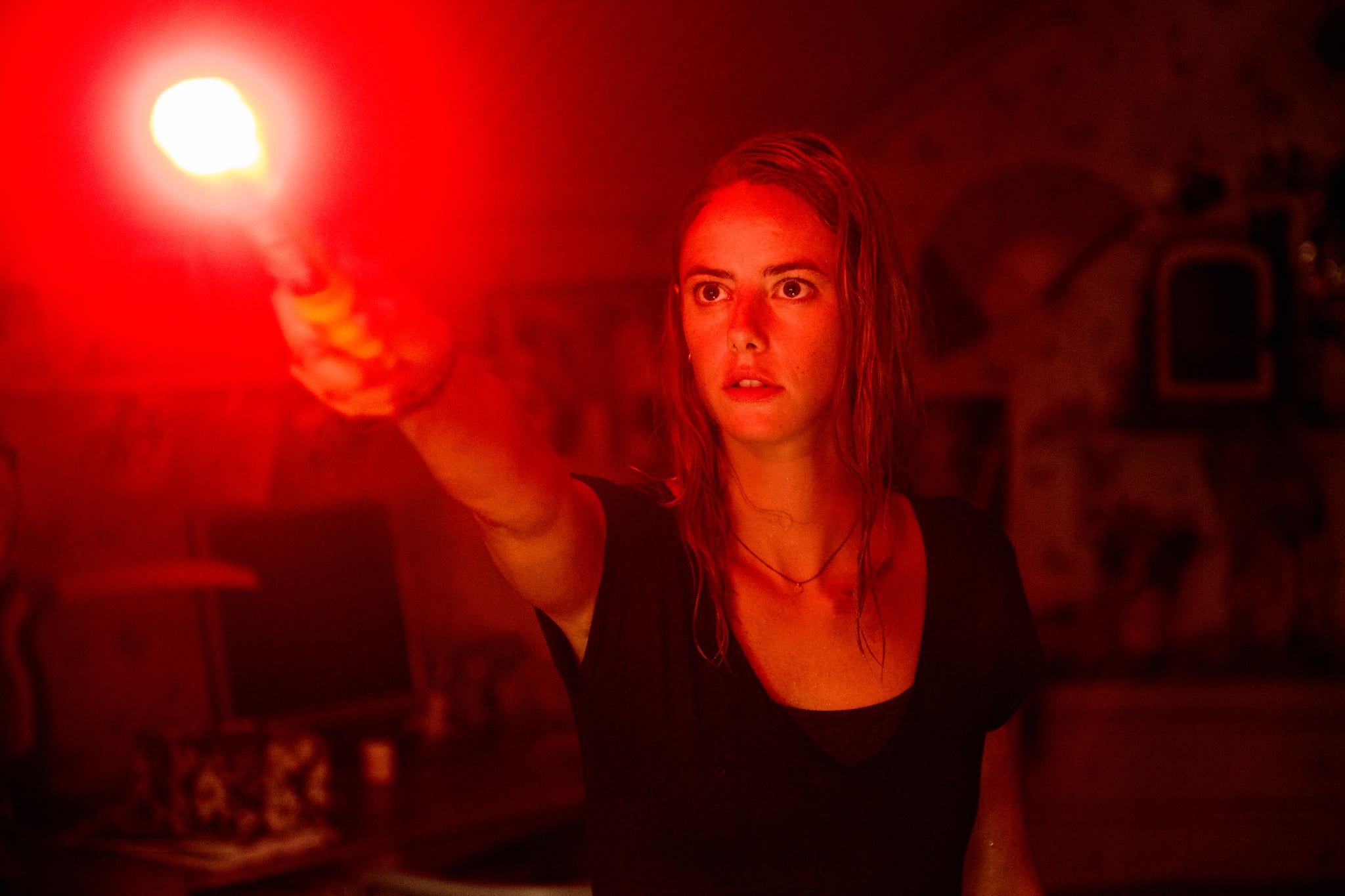 The opening score of a film really sets the tone and expectation of what's to come. After all, it's the details, whether that be the soundtrack, the subtle offness of a prop in the background of a scene, or the strategic spacing of jump scares, that make a horror film truly memorable. So from the moment I heard the deep, ominous bass of Crawl reverberating down my spine, I knew it was going to be good.

Crawl follows the story of competitive swimmer Haley Keller, played by Kaya Scodelario, who rushes to rescue her father, Dave, after a deadly hurricane heads straight for their Florida town. Although the town is quarantined due to rising floodwaters, that doesn't stop the relentless Haley, who finally finds her father unconscious in the basement of her childhood home. Before Haley is able to wake Dave and get him to safety, she soon realises their basement, and soon their entire town, is swarming with vicious alligators.

"I really liked being able to helm a film where the central character is this young woman who is an athlete, who's at the top of her game, and who is able to get herself out of the situation."

Scodelario told POPSUGAR that the script was "one of the most feminist scripts" she's ever received. Crawl is directed by Alexandre Aja, who's behind horror films like The Hills Have Eyes (2006) and Mirrors (2008). Aja also produced the film, in addition to Sam Raimi of The Evil Dead (1981) and Craig J. Flores of 300 (2006). Scodelario gravitated towards the role of Haley because she's "not anyone's girlfriend, not somebody in underwear for no explicable reason. I'm not being saved. It was just this young woman's story, and she's an absolute badass, but she's still kind of vulnerable. She's still frightened, and she's still complicated. I really liked being able to helm a film where the central character is this young woman who is an athlete, who's at the top of her game, and who is able to get herself out of the situation."

Of course they'll survive, but at so many points of the film you'll actually be wondering — will they? Will they, really? Crawl is 87 minutes of jump scares, from trees bursting through windows to gators coming out of absolutely nowhere, but it's also well-balanced with a touch of humour and father-daughter heart-to-hearts. It's definitely a must-see if you're into films like Jaws (1975), but featuring a badass female lead who fearlessly defends herself and her father. It is truly an emotional roller coaster; expect screams, laughs, and a few happy tears by the final credits. 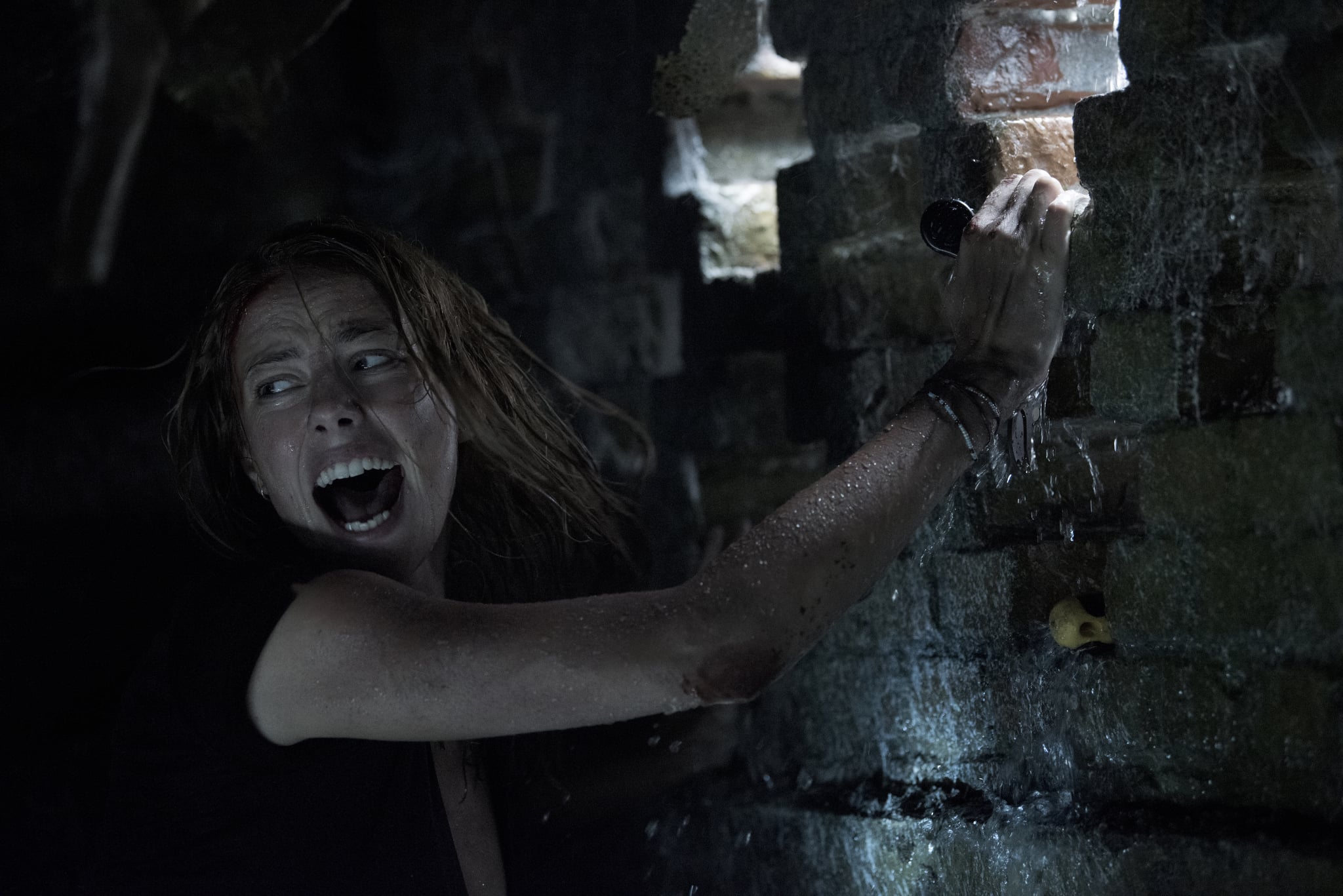 British Celebrities
Beautiful World, Where Are You, Is the New Sally Rooney Book You'll Be Obsessed With This Year
by Navi Ahluwalia 3 days ago