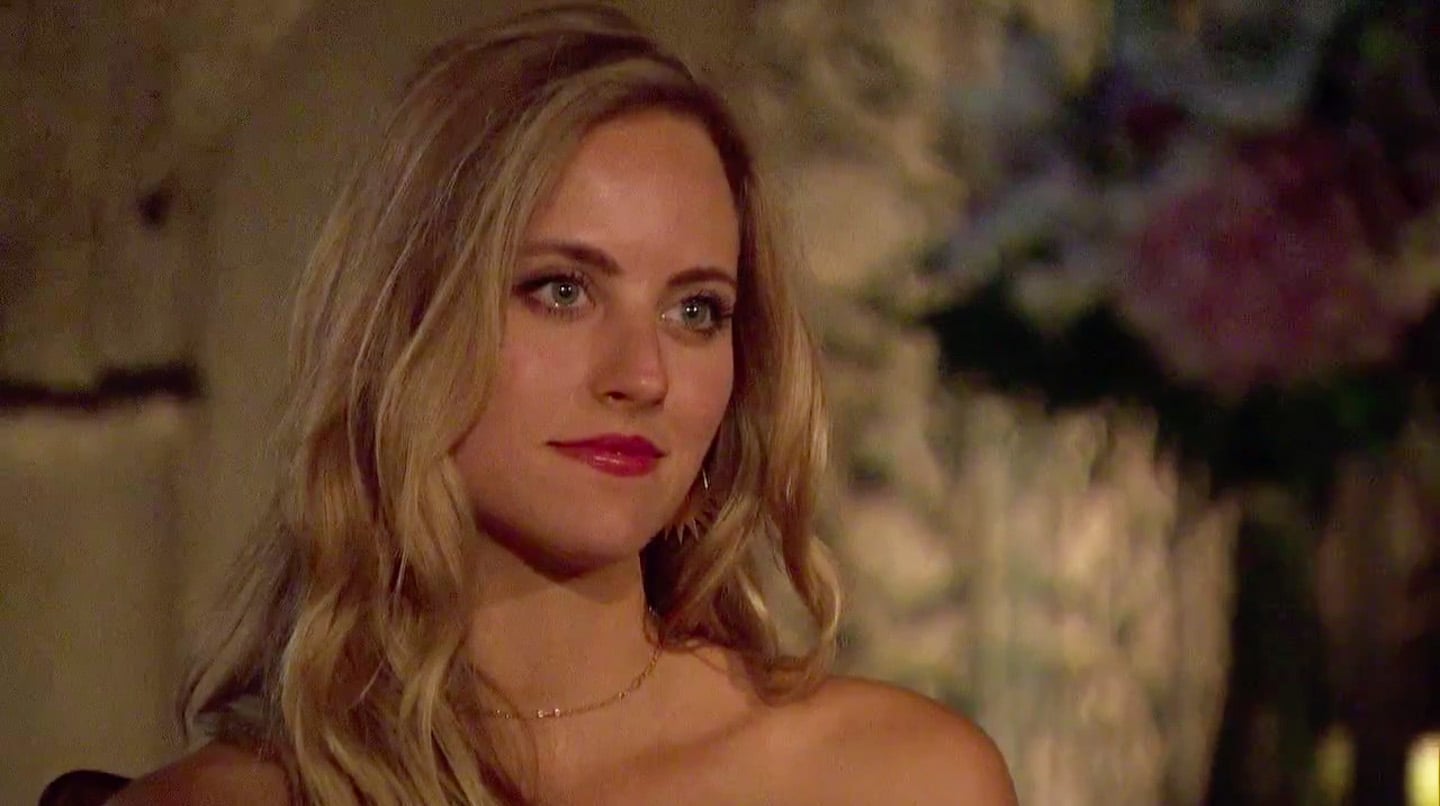 This week's episode of The Bachelor was truly the Super Bowl episode of the season, thanks to a round of romantic dates taking place in Paris and the highly anticipated two-on-one date with taxidermy collector Kendall and this season's villain, Krystal.

Krystal had already ruffled some feathers throughout the season with her snide comments and her aggressive approach toward winning Arie's heart, so it was no surprise she was chosen for the two-on-one. During her time with Arie, Krystal revealed to him that she didn't think Kendall was "ready for marriage" and questioned her intentions on being on the show. Arie, of course, divulged this information to Kendall and they cleared the air. When watching Kendall go to confront Krystal, we all anticipated an argument that typically would break out during a two-on-one date, but Kendall shocked and tugged at our heartstrings with her amazing response.

"I dated someone like you before, where in the face of conflict they have told me things that really hurt me," she said. "I guess I learned that saying the thing that's most hurtful doesn't necessarily mean you win. It means you hurt somebody. I can definitely empathize with you . . . I feel like you have so much beauty in you. Like, I 100 percent see that. You've been through a lot. You've been through so much. You've been through a lot of pain — like, more pain than I can even understand. It feels very controlled. I don't think you should try to control it. I think you should just — man, I feel like the most beautiful moments I've ever had with somebody and the moments I've been able to connect with somebody are the moments I feel like I acted like a fool or acted imperfect. Man, you're imperfect. And isn't that amazing?" 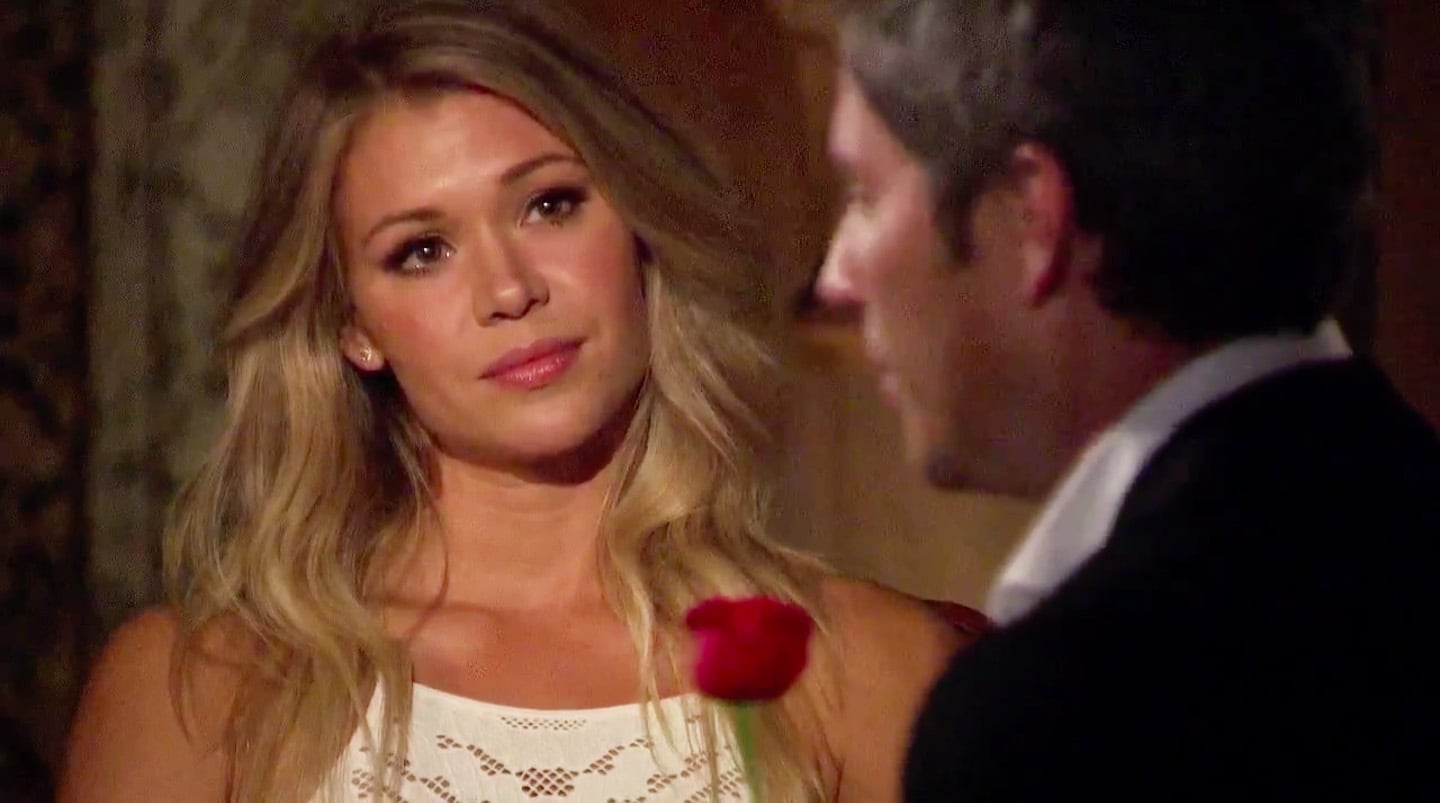 Kendall could've torn Krystal down the same way that Krystal did to her. Kendall could've yelled, screamed, and accused Krystal of being spiteful for trying to discredit and sabotage her relationship. Instead, Kendall chose to respond with compassion, empathy, and love, and it was truly inspiring to watch.

The entertainment industry tends to feed off of the stereotype of women tearing each other down, especially in pursuit of a romantic relationship, so it was refreshing to watch Kendall respond in such an empowering and mature manner. Recently, there have been other amazing examples of women empowering each other in the entertainment industry like with Jessica Chastain and Octavia Spencer working together to get proper payment for their next project and the Time's Up movement to end harassment within Hollywood, and this moment from The Bachelor is a reflection of that shift.

Even though Krystal may not have been impressed by Kendall's words, people on Twitter and from Bachelor Nation were.

Kendall made me tear up! So well spoken! U go girl!

Are we sure Krystal is a coach, because Kendall just life coached the f*ck out of her!?!?!? #thebachelor

I high key like Kendall. She embraces her quirky, stays chill, and actually has a strong sexy vibe. She’s playing this well. #thebachelor

Kendall is a way better person than me. I would not have remained that calm to someone being that petty towards me. #thebachelor

Whether or not Arie chooses Kendall at the end of his journey to find love, Kendall is already a winner to us.