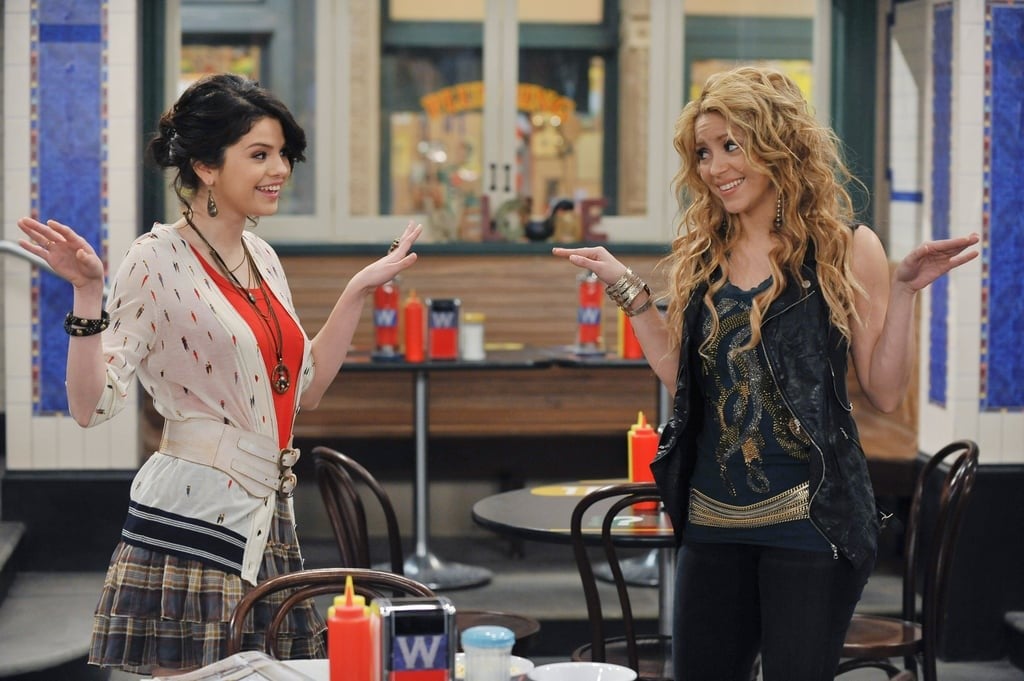 At first, I didn't notice that so many of my idols growing up were Latina. I am a certified child of the gloriously cringe-filled 2000s, but one thing that decade got right was the incredible representation of young Latina women. In fact, the three largest Disney franchises were headed up by strong, smart, and talented female leading ladies representing Latin America. Television shows on Disney Channel and Nickelodeon also made a point to include Latinx casts with a great focus on diverse programming.

The influence of these characters made me proud to speak Spanish, introduced my non-Latinx friends to my culture, and gave me another reason to appreciate my favourite shows and movies. While the networks my parents watched are only starting to catch up, here are 10 characters from more than a decade ago who proved Latinx representation is not asking for too much.

Related:
We're Here For the Latinx Representation in These Binge-Worthy Netflix Series
Previous Next Start Slideshow
Disney ChannelNostalgiaTV
Around The Web