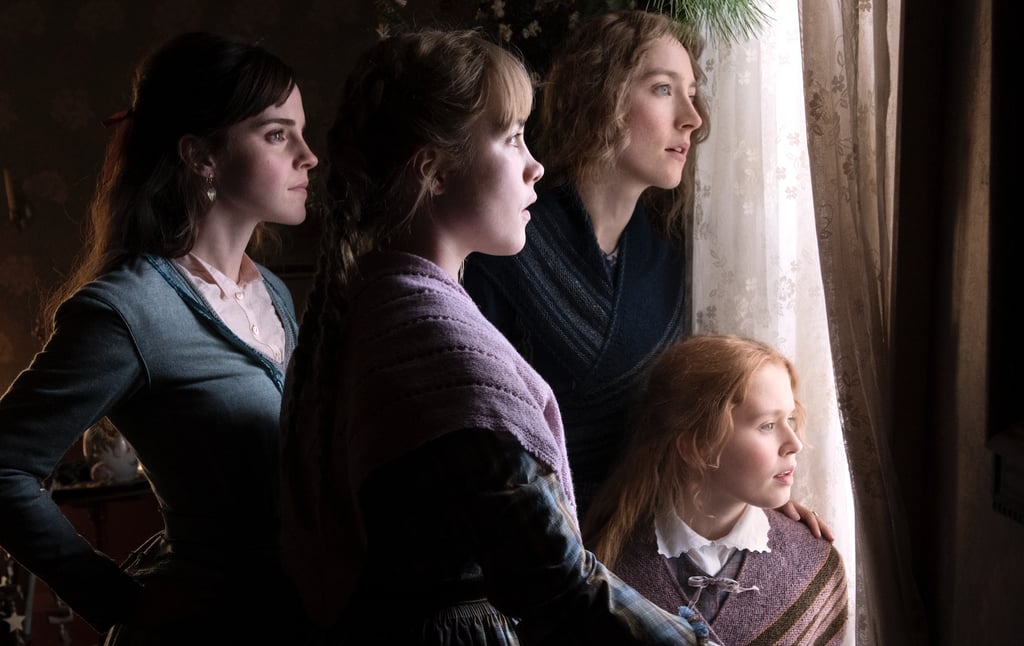 The latest film adaptation of Louisa May Alcott's Little Women hails from Oscar nominated director Greta Gerwig, and she's amassed one hell of a cast. Like in Alcott's 1868 classic, the film follows four sisters — Meg, Jo, Beth, and Amy — who live with their mother in Massachusetts, USA during the Civil War era. Since their funds have dwindled and their father is away at war, the girls come of age together while experiencing life's highs and lows.

The novel has been adapted for film six times, as well as having inspired TV musicals, plays, and even operas. Most recently it was turned into a BBC miniseries starring Stranger Things actress Maya Hawke as Jo, as well as Kathryn Newton, Dylan Baker, and Willa Fitzgerald. Gerwig's film, however, is by far the most A-list cast assembled in a while, so check out who's on board the project, ahead!