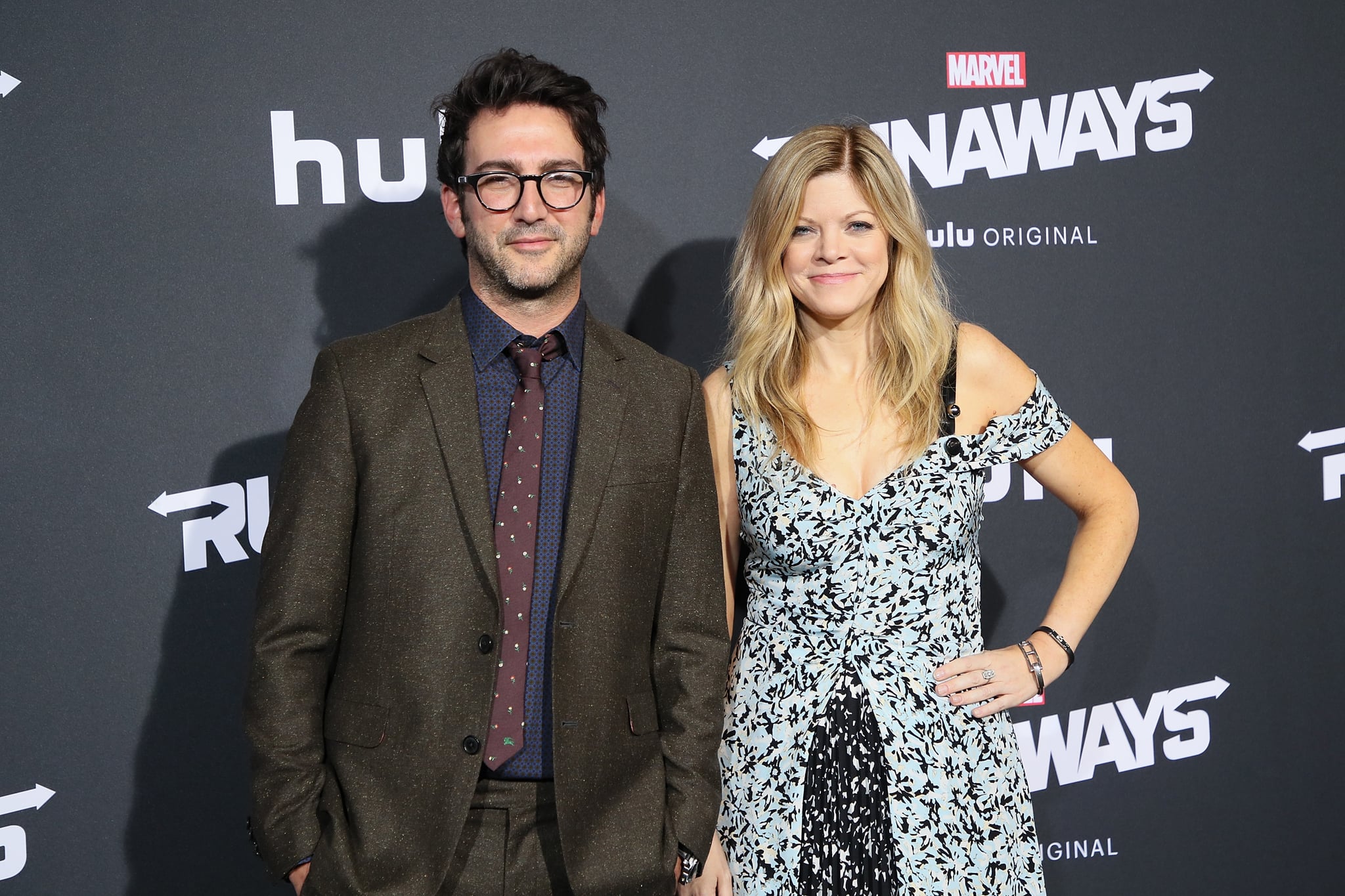 The minds that brought our adolescent guilty pleasures to life on shows like The O.C. and Gossip Girl are on the cusp of blessing us with another addictive TV show — producers Josh Schwartz and Stephanie Savage are adapting John Green's bestselling young-adult novel Looking For Alaska into a limited series to air on Hulu.

According to The Hollywood Reporter, the show will be produced by Paramount TV and Fake Empire, the production company of The O.C.'s Schwartz and Gossip Girl's Savage. Like the book, the eight-episode series will follow Miles "Pudge" Halter, a bored teen who is forever searching for a great adventure and finds it when he starts attending Culver Creek Boarding School. He meets and falls head over heels for his mysterious neighbour, Alaska Young, who steals his heart and leads him into a world of crazy.

Schwartz has been working for 13 years to bring Looking For Alaska to the small screen, having fallen in love with the novel when he received the manuscript from Green in 2005. It was after the success of movie adaptations of Green's novels The Fault in Our Stars and Paper Towns that things began to fall into place for Schwartz and Looking For Alaska.

This is also the second project that Schwartz and Savage will produce for Hulu, the first being Marvel's The Runaways, which was recently picked up for its second season. No release dates have been announced for the show, but we'll be keeping our eyes out for any updates and taking the time to catch up on the folks at Culver Creek.