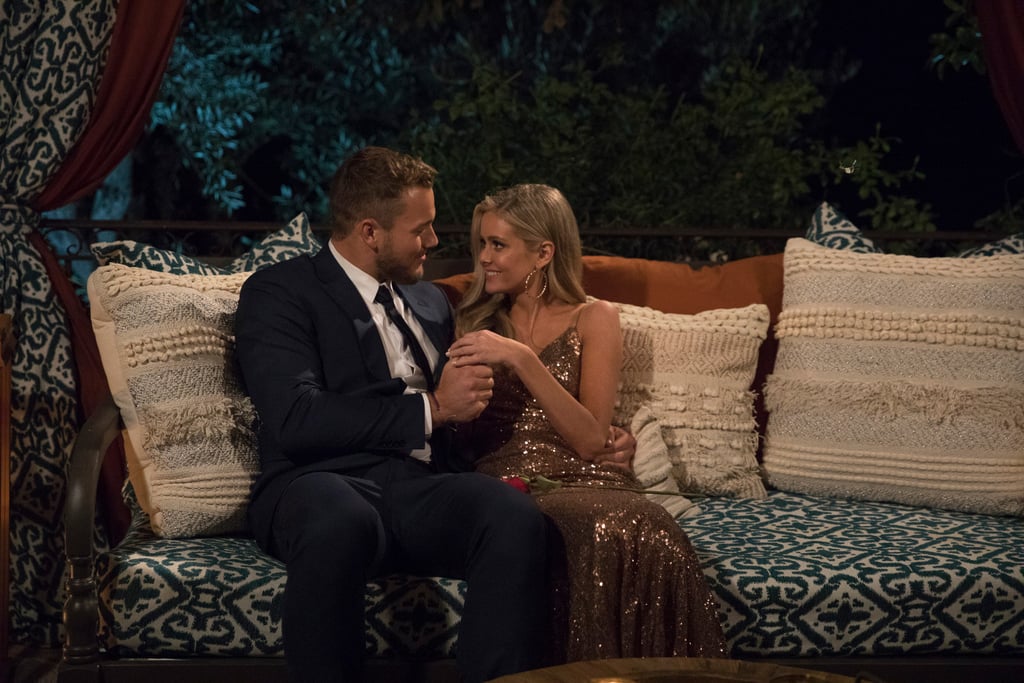 We Need to Talk About the Severe Lack of Hannah G. in the Latest Bachelor Episode

The latest episode of The Bachelor saw a lot of things go down between Colton Underwood and his final three contestants. Tayshia didn't get the Fantasy Suite date she expected, Cassie finally admitted she wasn't ready for what Colton wanted, and Hannah G. . . . well, we have no idea what she was thinking since we barely saw hide or hair of her during the entire episode.

That's right, the two-hour-long March 4 episode was packed full of emotional upheaval, but it was pretty light on anything Hannah. We saw Tayshia get disappointed because she felt the disconnect between her and Colton and was rightfully worried about what that meant for her chances of receiving the final rose. Cassie was torn when she learned that her father essentially told Colton he doesn't approve of any impending engagement — a decision that would ultimately lead to her voluntarily leaving before her Fantasy Suite fate with Colton. And of course, Colton jumped the fence.

As satisfying as it was to finally get the moment we've been teased about since season 23 began (and honestly, it was a little bittersweet considering the drama that happened beforehand), it was still blatantly obvious that one person was missing from all the action. Especially since Hannah has been seen as one of the front runners since she got the first-impression rose in the first episode.

The preview for the next episode on March 11 — the first of a two-night finale — shows that Hannah is actually in Portugal and will be getting her time on screen, but Bachelor Nation still found it outrageous that she was barely a blip in the March 4 episode. Keep reading to see some of the funniest reactions to Hannah G.'s absence, and get ready for the "Women Tell All" special, airing Tuesday, March 5!

Related:
Cassie’s Dad Crashed The Bachelor — and It Changed Everything
Previous Next Start Slideshow
Twitter ReactionsColton UnderwoodThe BachelorTV
Around The Web