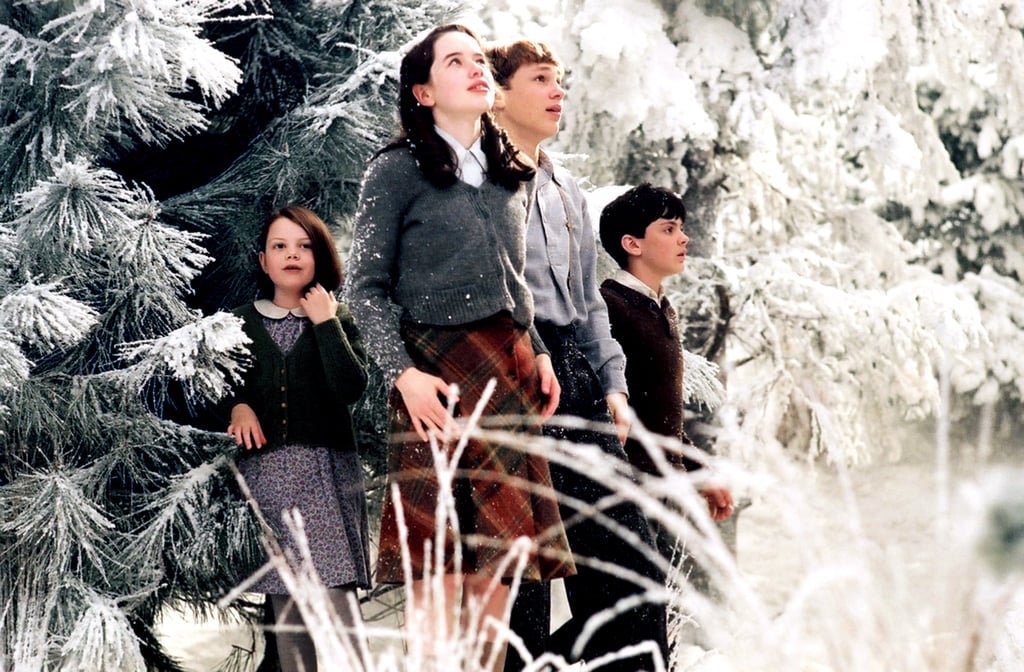 Calling all fantasy book fans: we have some exciting news that'll make you believe in magic again. Netflix just nabbed the rights to develop brand-new TV series and films based on C.S. Lewis's most revered series, The Chronicles of Narnia. The multi-year adaptation deal was first announced and confirmed on Facebook, where the franchise's official page spilled some enchanting details about what to expect.

"C.S. Lewis's beloved Chronicles of Narnia stories have resonated with generations of readers around the world," said Ted Sarandos, Netflix's chief content officer. "Families have fallen in love with characters like Aslan and the entire world of Narnia, and we're thrilled to be their home for years to come." Douglas Gresham, C.S. Lewis's stepson and one of the future producers for both the movies and series, added, "It is wonderful to know that folks from all over are looking forward to seeing more of Narnia, and that the advances in production and distribution technology have made it possible for us to make Narnian adventures come to life all over the world."

Though the announcement didn't hint at any sort of possible release dates for the forthcoming movies and series, it did provide an interesting tidbit about the gravity of the acquisition. The deal is the first time that a singular company has ever owned the rights to all seven books of the magical Narnia universe. Various production companies, including Walt Disney Pictures and Walden Media, have produced films focussed on specific books from the series, including The Lion, the Witch, and the Wardrobe and Prince Caspian, but Netflix will be in charge of adapting all seven novels.

Needless to say, devoted fans of C.S. Lewis are practically jumping for joy over the thought of having their favourite fantasy series brought to life on the screen yet again. Ahead, read through just a sampling of reactions from people who can't contain their excitement over the news.