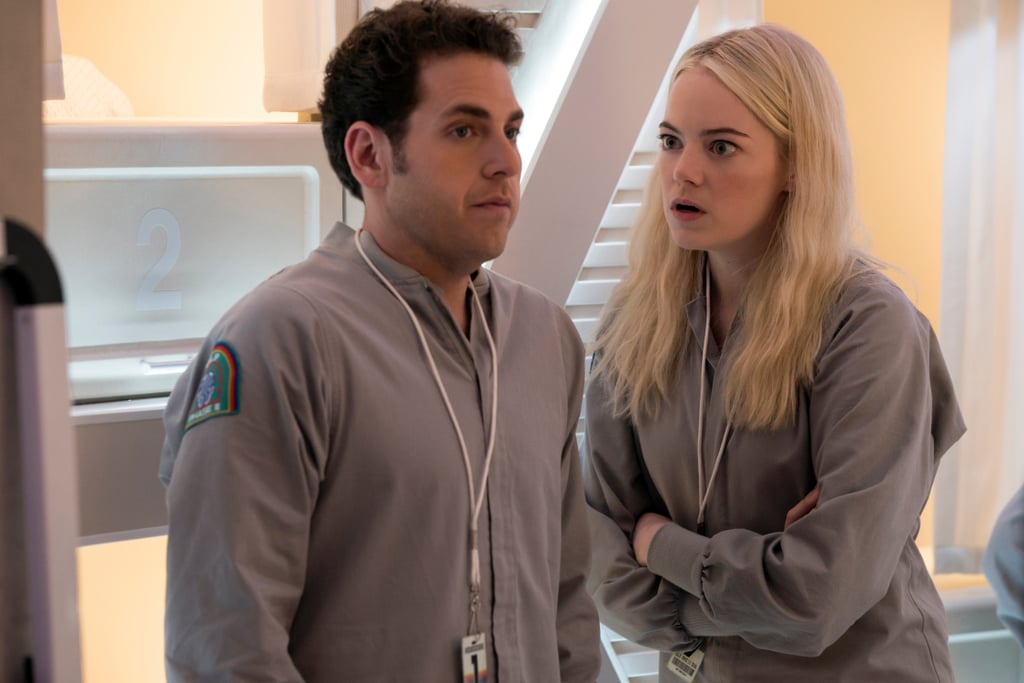 Have you ever wondered what would happen if 12 strangers took part in a mysterious three-day pharmaceutical drug trial that went totally awry? That's the premise of Netflix's highly anticipated original series Maniac, set to debut Sept. 21. A dark comedy based on the Norwegian TV show of the same name, the show will centre around two strangers who believe themselves to be living out a fantasy life while they're actually locked up in an institution. Intrigued? Just wait until you get a look at the cast.

Related:
While We Wait For Maniac to Debut on Netflix, Let's Speculate About Season 2
Previous Next Start Slideshow
NetflixManiacEmma StoneJonah HillTV
Around The Web