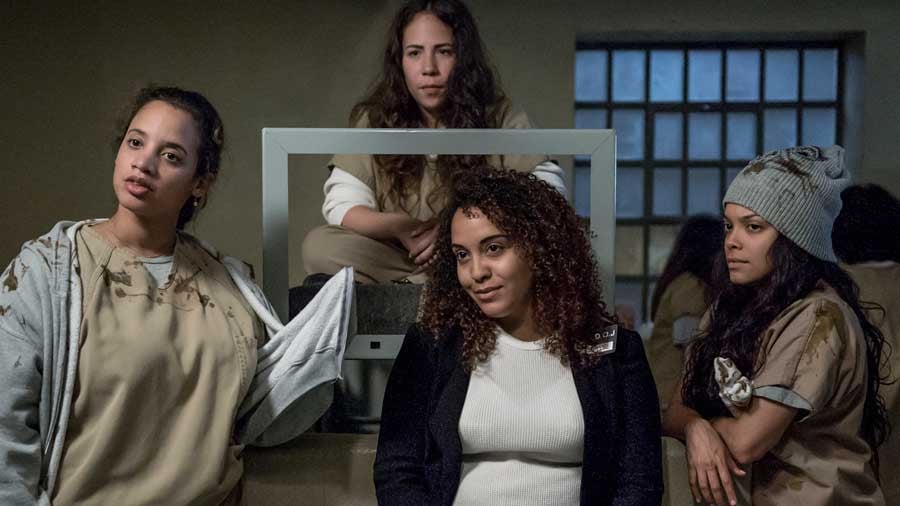 Netflix released a teaser video for the upcoming sixth season of Orange Is the New Black on Tuesday, which is very exciting . . . except a few fans watched the video and panicked a little that this season may be the show's last. Why? Because the teaser shows an abandoned Litchfield standing empty while Piper's voiceover says, "This is a whole new world" and a title card flashes "To the Max." That certainly is an ominous teaser, but don't worry — Orange Is the New Black is not going anywhere just yet.

First of all, the show has been renewed through season seven, which would air in 2019, if the pattern holds. So there is at least one more season for sure after this upcoming one.

Secondly, creator Jenji Kohan reminded The Hollywood Reporter during a 2017 round-table interview that Piper has only served 10 months out of her 18-month prison sentence, so that definitely leaves some room for the show to keep going after season seven, unless the pacing speeds up a bit.

While Kohan says she has not ruled out ending the show with the seventh season, there is also the idea that it could continue without Piper. The show has introduced dozens of interesting characters who could more than carry the show without her, so it could theoretically keep running for years even after Piper is released. 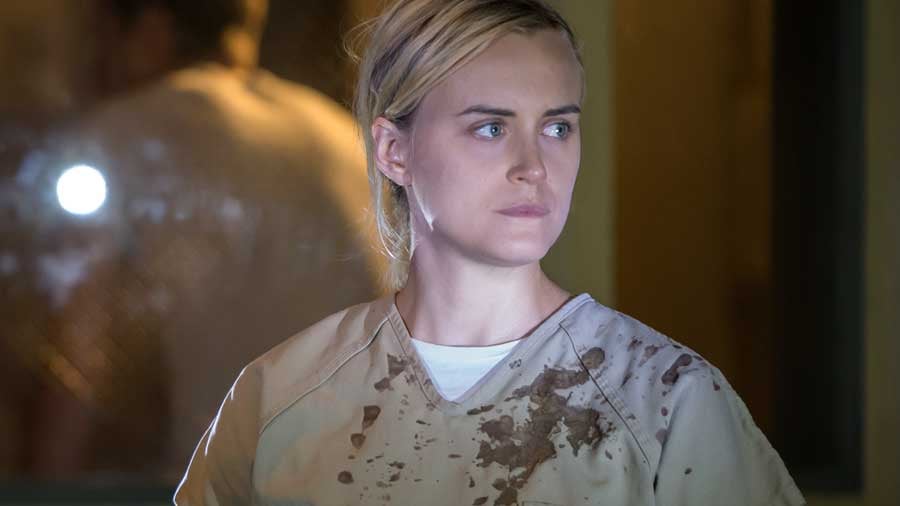 But either way, that is a decision for a little ways down the line. As of right now, the 13-episode sixth season will premiere July 27 and the seventh season should premiere sometime in the Summer of 2019, both on Netflix.

Image Source: Netflix
Orange Is The New Black
Around The Web