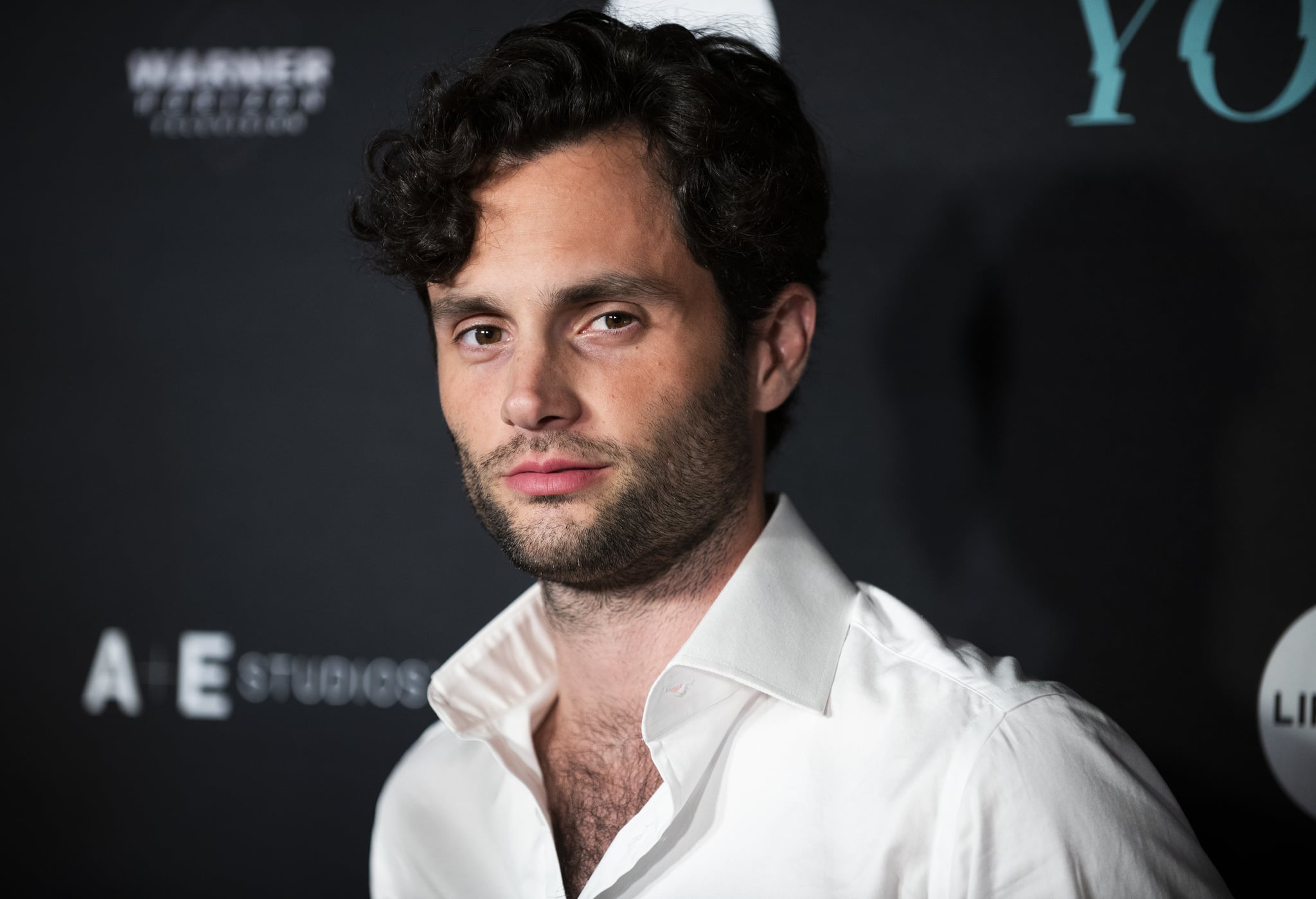 It's a Hollywood tale as old as time, at this point: a story about a marginalized individual is adapted as a film or TV series, but the main character is inevitably, and disappointingly, played by a white performer.

Examples include the 2016 backlash to Scarlett Johansson's starring role in Ghost in the Shell, in which she plays an Asian character. And again in 2018, when Johansson announced she'd be adapting and starring in a film titled Rub & Tug, which follows crime boss Dante "Tex" Gill, a transman who operated massage parlors and prostitution rings in Pittsburgh in the 1970s (she, a cisgender woman, would be playing Tex). Jack Whitehall, a straight man, also faced criticism this year when he was cast to play Disney's first openly gay character in Jungle Cruise.

Now, Gossip Girl alum Penn Badgley is calling out the privileged white stars who he says shouldn't be accepting these roles in the first place, but instead let them be played by actors from marginalized communities.

"In reality, we have basically, like, privileged-ass white people playing everybody, and so we need to stop that," Badgley told UK outlet Pink News on Thursday. "If anybody exists at any kind of intersection of oppression beyond the box of white male, I'd say let's make f*cking sure that they're being represented by the people who have lived this experience [and] not have people who haven't lived the experience portraying them. Because then at the end of the day you're getting a real portrayal."

Pink News then asked Badgley if gay and trans actors should play gay and trans roles onscreen, to which he noted that, in a perfect world free of racism and homophobia, any actor would play any role. "But that's not the world we live in," he explained. "We live in a world that does not recognise virtually anyone outside of the white male or the beautiful white woman who has to be an object of desire and affection."

Related:
This May Be the Golden Globes' Most Diverse Nominations Ever, but There's Still Work to Do

The 32-year-old You star's comments are reminiscent of Darren Criss's recent conversation with Bustle, to whom he told he would no longer be accepting queer roles like the ones he's played in American Crime Story and Glee.

"There are certain [queer] roles that I'll see that are just wonderful," Criss said. "But I want to make sure I won't be another straight boy taking a gay man's role."