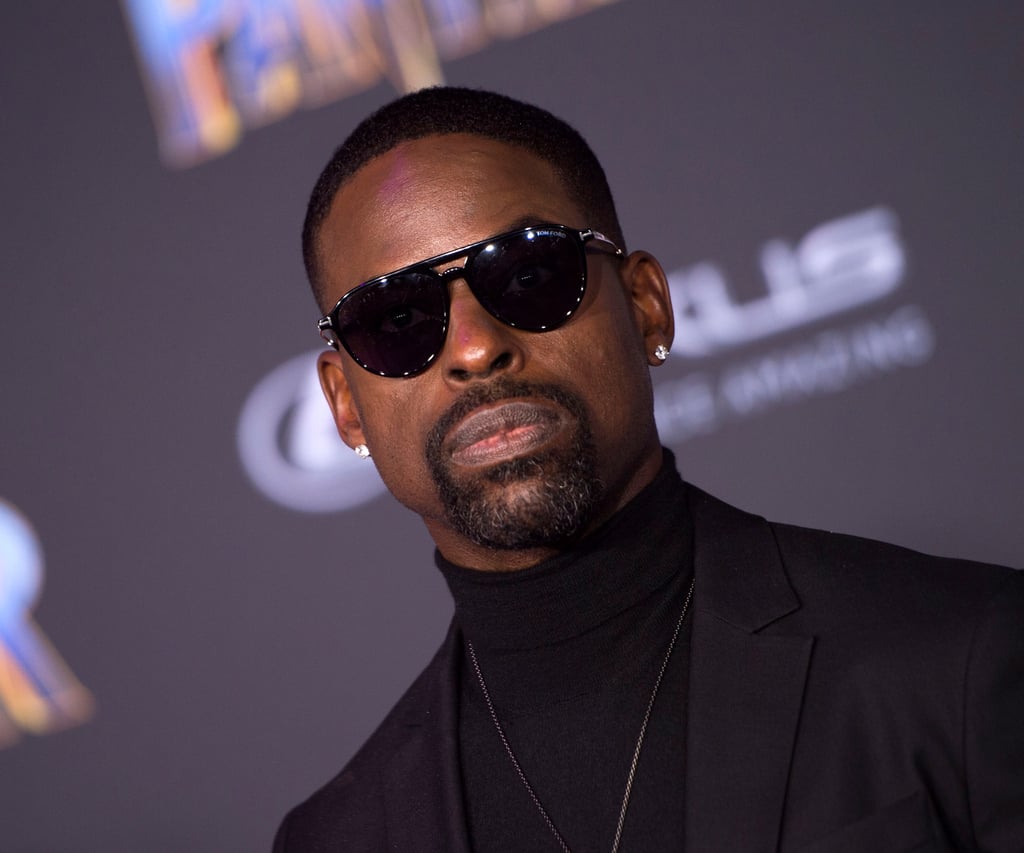 Randall Pearson Played an Unexpected Role in Black Panther, and This Is Us Fans Are SHOOK

This Is Us fans know Sterling K. Brown as fan-favorite dorky dad Randall Pearson. So when they settled in, popcorn in hand, to watch record-breaking superhero blockbuster Black Panther, fans of the series were thoroughly unprepared to see the man behind their favorite Big Three sibling as a character completely different from his This Is Us role.

Instead of the loving husband with punny jokes and adoption on his mind, Sterling plays N'Jobu, brother to Wakandan King T'Chaka, who is undercover as a gangster in Oakland, CA, and working with an illegal arms dealer when we meet him in the film. The juxtaposition between Randall Pearson and N'Jobu is jarring, though both characters' intentions are pure. In seeking to liberate impoverished black people from systemic oppression, N'Jobu actively betrays his country (and, in doing so, his family) to provide vibranium to a violent, untrustworthy man who will create dangerous weapons with it.

After King T'Chaka kills N'Jobu during a confrontation about his vibranium smuggling, the Wakandan leader chooses to abandon his young nephew and cover up the murder; this act of familial betrayal ultimately lights the villainous fire within Black Panther's antagonist, Erik Killmonger.

That's a hell of a lot to process for fans who are used to seeing Sterling as Randall Pearson! Because the actor was so hush-hush about his role in the Marvel film, many moviegoers didn't even realize he'd be in Black Panther, let alone playing a role as significant as slain father to the movie's villain. And don't even get us started on This Is Us fans' sensitivity to untimely dad deaths . . .

Check out these reactions from fans who were ill-prepared to see Sterling K. Brown step into another character's shoes, then fuel your new superhero obsession with the rest of our Black Panther coverage!