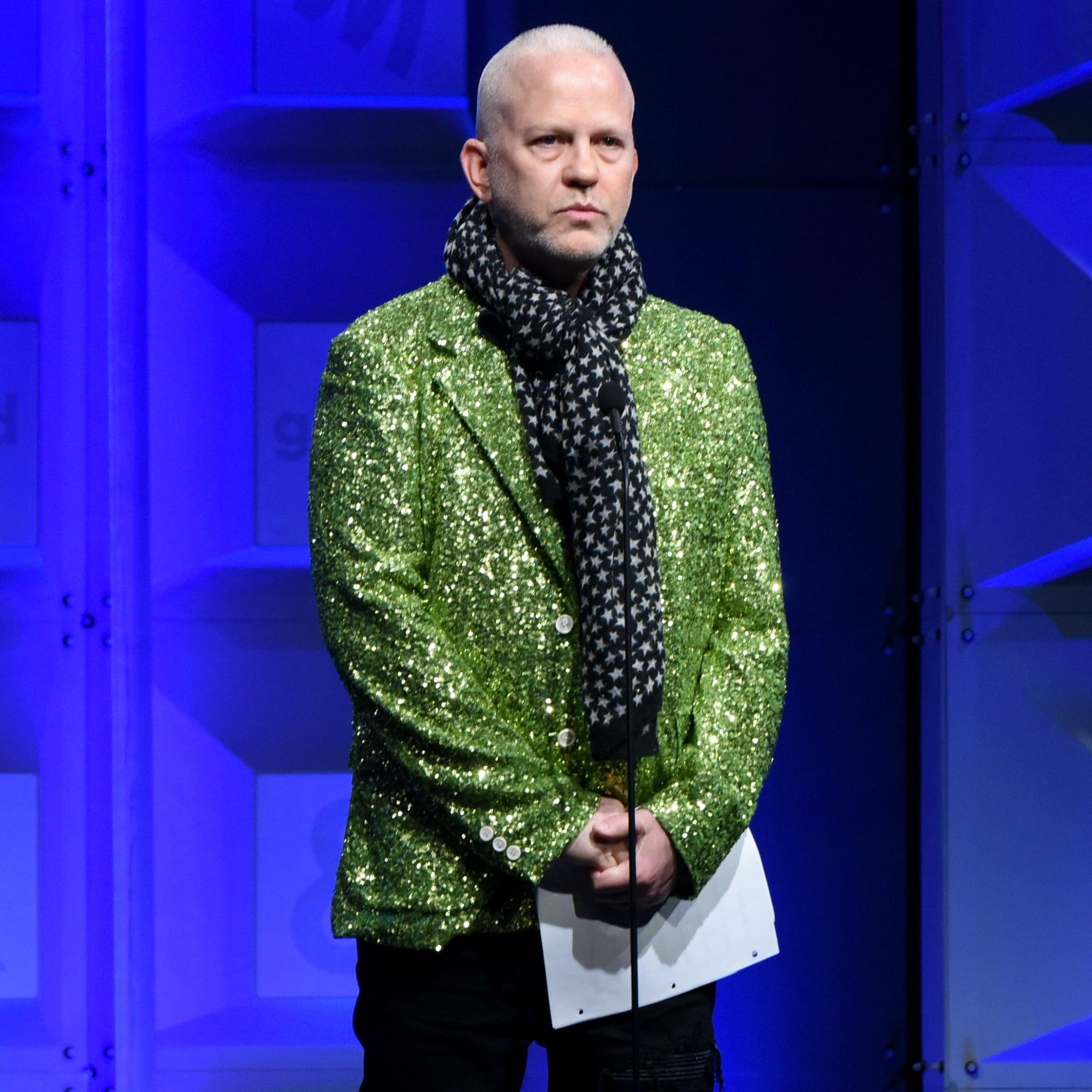 Ryan Murphy is brewing up another TV show idea, and it may ruffle some feathers. In an all-encompassing new profile with The New Yorker, the brilliant creator talks about pretty much everything under the sun, from Glee to American Horror Story to the upcoming (and visually stunning) Pose, which will premiere on FX in June. Near the end of the interview, he describes a new concept that came to him, and it's directly inspired by the #MeToo movement and Time's Up Initiative, both of which have created a whole new vision of Hollywood in just a handful of months:

"A new idea had bubbled up, however, as he absorbed the #MeToo crisis. The show would be called Consent — potentially, a new American Crime Story. It would follow a Black Mirror model: every episode would explore a different story, starting with an insidery account of the Weinstein Company. There would be an episode about Kevin Spacey, one about an ambiguous he-said-she-said encounter. Each episode could have a different creator."

Offering a hot take on a true story, especially when the parties involved are still alive, hasn't exactly panned out well for Murphy in the past. It's safe to say the Kardashians weren't thrilled by American Crime Story: The People vs. O.J. Simpson, and the Versace family was equally vocal about the show's second season, which portrayed the murder of Gianni Versace. And then there's Olivia de Havilland, who filed a lawsuit after deciding Feud's first season didn't paint her in the most flattering light. Her lawsuit was tossed out, for the record.

That said, it seems Murphy's just spitballing or rolling ideas around in his head. Plus, when has a little controversy ever stopped him from pursuing his creative vision? That's why we got the too-soon American Horror Story season about the 2016 election. Don't rule Consent out; it may just show up on Netflix within the next year or so.