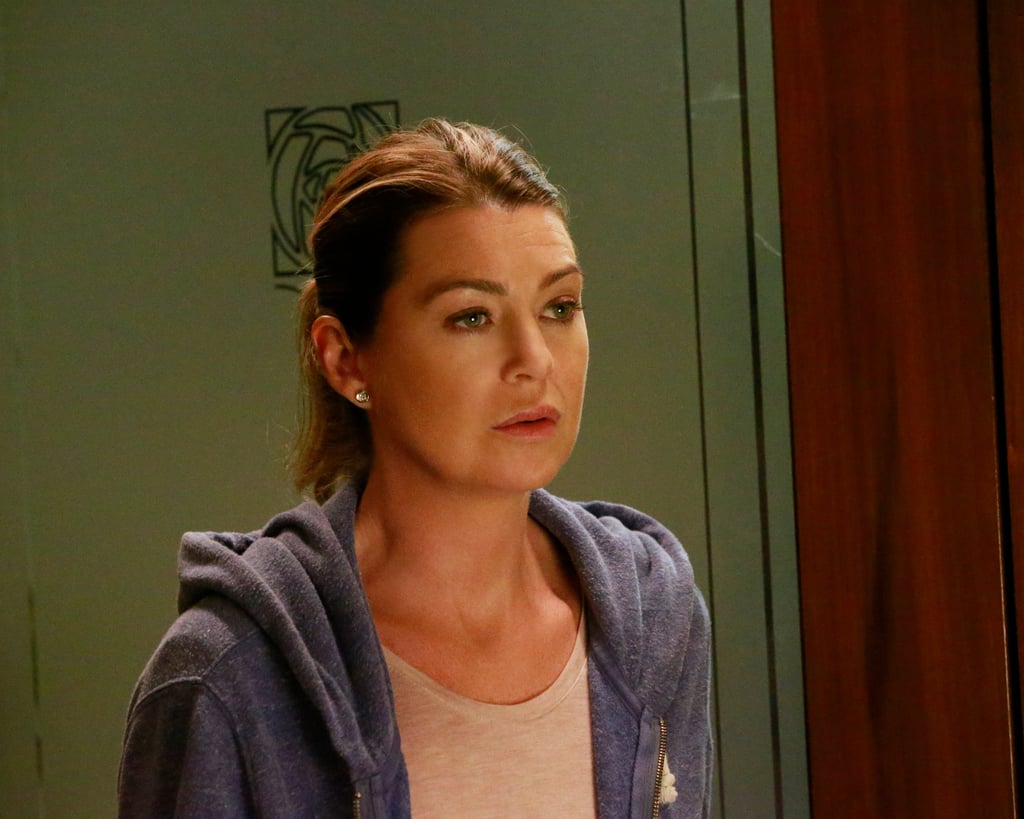 If Grey's Anatomy isn't shocking us with explosions or near-death experiences, it's playing with our hearts by hitting us unexpectedly with a sad breakup. Broken-up couples sometimes get back together stronger, with Meredith and Derek's season three fallout as a prime example. But for every beautiful reconciliation, there are about 10 breakups in store. Though the show has been going on for well over a decade, we're still sobbing our eyes out over relationships that fell apart, including Izzie and Alex, Callie and Arizona, and Jackson and April. While the series's 15th season has a campaign of love, there's no doubt the show has made us question the existence of true love. Here, we've rounded up the 10 saddest breakups in all of Grey's history. Get ready for sad horizons ahead, because these ships have sailed (at least most of them).