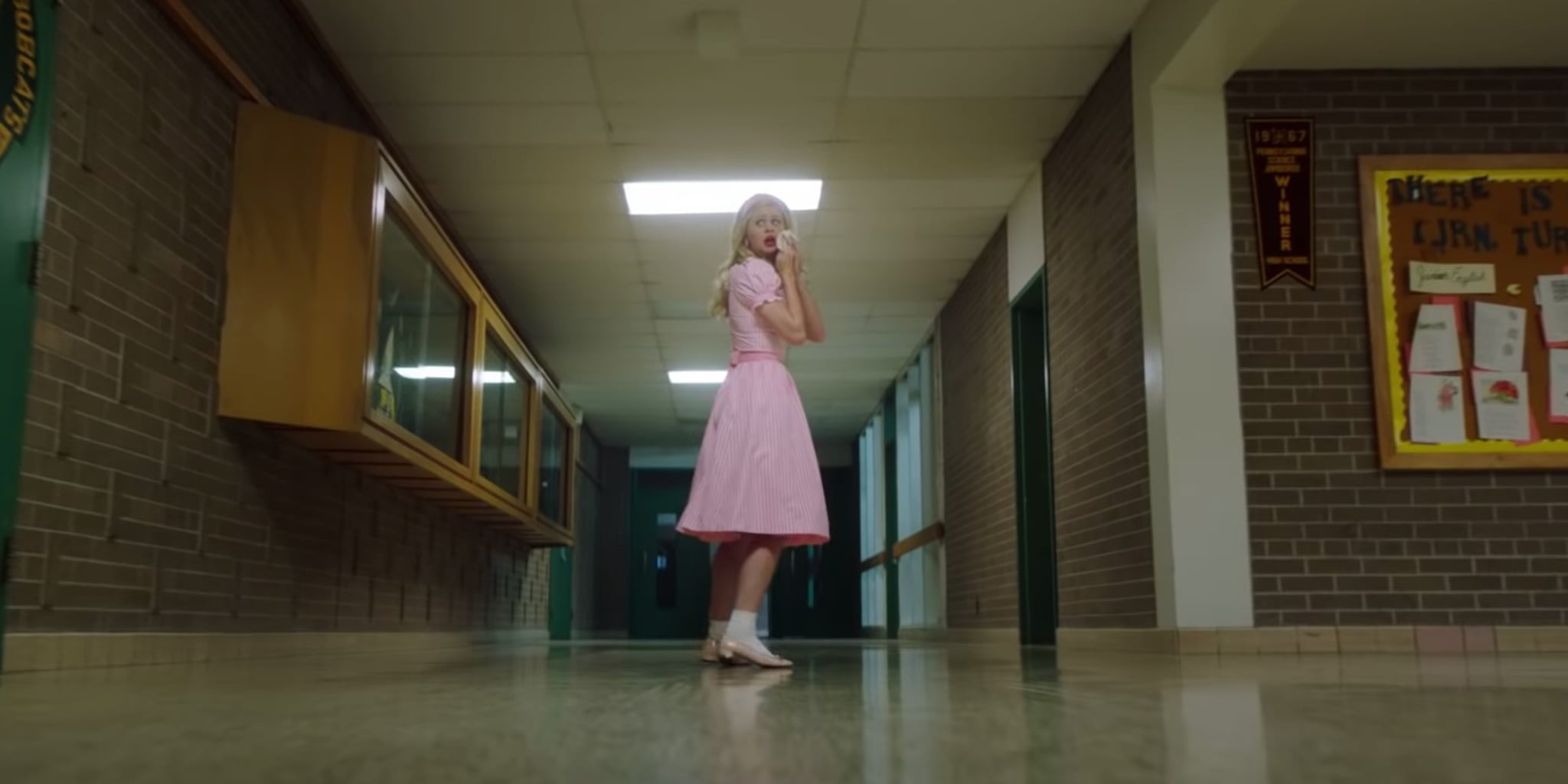 Halloween is swinging by early this year for scary movie buffs — Guillermo del Toro's upcoming adaptation of Alvin Schwartz's Scary Stories to Tell in the Dark will drop at the end of the Summer and officially usher the masses into spooky season. Don't believe us? Watch the nightmare-inducing trailers featured during the Super Bowl.

While the film is set to be released later this year, its production hasn't always been smooth sailing. CBS Films first acquired rights to Schwartz's children's books full of creepy stories (and even creepier illustrations) in 2013. It was pitched to the production company by the screenwriters from the Saw franchise, Patrick Melton and Marcus Dunstan.

The project halted to a lull for a few years, changing script writers every so often. Momentum picked up when the CBS Films announced in January 2016 that horror connoisseur Guillermo del Toro (Pan's Labyrinth and Hellboy) would join the project as a producer. Del Toro has been a longtime fan of the children's series, owning ten of the original artwork by illustrator Stephen Gammell.

A month later, the production company recruited Dan and Kevin Hageman to work on earlier drafts of the script (which del Toro also contributed to, as the screen story is credited to him). This revamping process would take time, and so it was not until December 2017 that André Øvredal, a Norwegian director who worked on Trollhunter, would be hired as the movie's director. The main story, as it has evolved, is set in 1968 in the small town of Mill Valley, revolving around a group of teenagers who come across a book of terrors. Horror fans will likely be familiar with original creepy stories such as "The Big Toe" and "The Red Spot" that were featured in the teasers and will tie into the overarching plot somehow.

Related:
The Creepy Tales We Know Are Featured in the Scary Stories to Tell in the Dark Movie — So Far

Øvredal locked in the cast in the fall of 2018, enlisting Wildfire's Zoe Colletti as Stella Nicholls, the main character in the film. Other seasoned members of the cast include The Walking Dead's Austin Abrams, Breaking Bad's Dean Norris, Orange Is the New Black's Lorraine Toussaint, and of course, del Toro's iconic monster man, Doug Jones, who recently portrayed the Amphibian Man in The Shape of Water. Filming took place between August and November.

In December 2018, del Toro and his team officially announced a release date for the movie, setting it on Aug. 9, 2019. Unless the movie gets pushed back, the box office that weekend should look interesting, featuring alongside the horror movie the adaptation of the YA classic Artemis Fowl, and Ari Folster's post-Hereditary horror Midsommar. Geared both towards young adults and horror fans, Scary Stories to Tell in the Dark is a midpoint between those two movies, something in the vein of Goosebumps or The House With the Clock in its Walls. (But of course, more terrifying, judging by the bloody jump scares we've seen so far.) If you're craving for something edgier than the typically safe blockbuster, look forward to this weekend.

While waiting for August to finally come, gander at the best horror movies of all time and scary kids' books to prepare for the frights ahead in Scary Stories to Tell in the Dark!