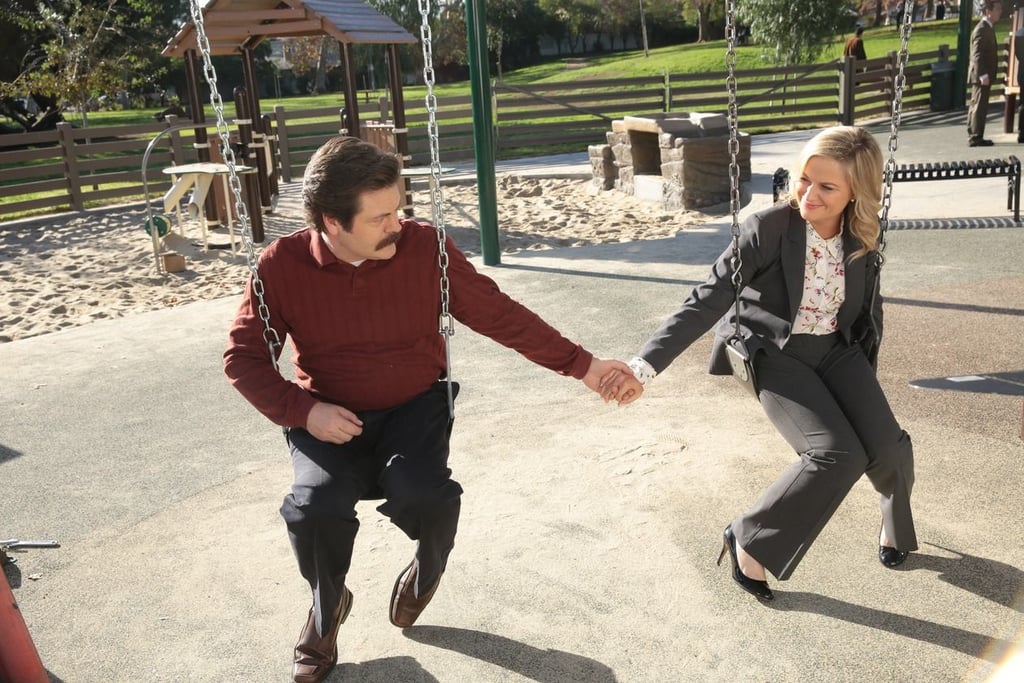 The end of Parks and Recreations perhaps made us sadder than the loss of Li'l Sebastian, and that's saying something! Seven seasons of the colourful, bighearted Michael Schur series cheered us up relentlessly with its constant gags surrounding everything from Ron Swanson's mild misanthropy to Andy and April's goofy shenanigans. It made us fall in love with Chris Pratt and Amy Poehler even harder (yes, it's totally possible!), while introducing us to the equally wonderful Retta and Nick Offerman. If you're missing Pawnee's zany bureaucrats, watch these 12 shows on Netflix that you'll love even more than Leslie loves waffles.

Previous Next Start Slideshow
NetflixNetflix RoundupParks And RecreationTV
Around The Web

British Celebrities
Get Excited, Because Finding Alice Is Officially Returning For a Second Series
by Navi Ahluwalia 15 hours ago

Line of Duty
The Release Date for Line of Duty's Sixth Series Is Finally Here, and It's Mere Weeks Away
by Navi Ahluwalia 15 hours ago

Award Season
Chadwick Boseman's Wife Accepts His Golden Globe: "He Would Say Something Beautiful"
by Kelsie Gibson 22 hours ago