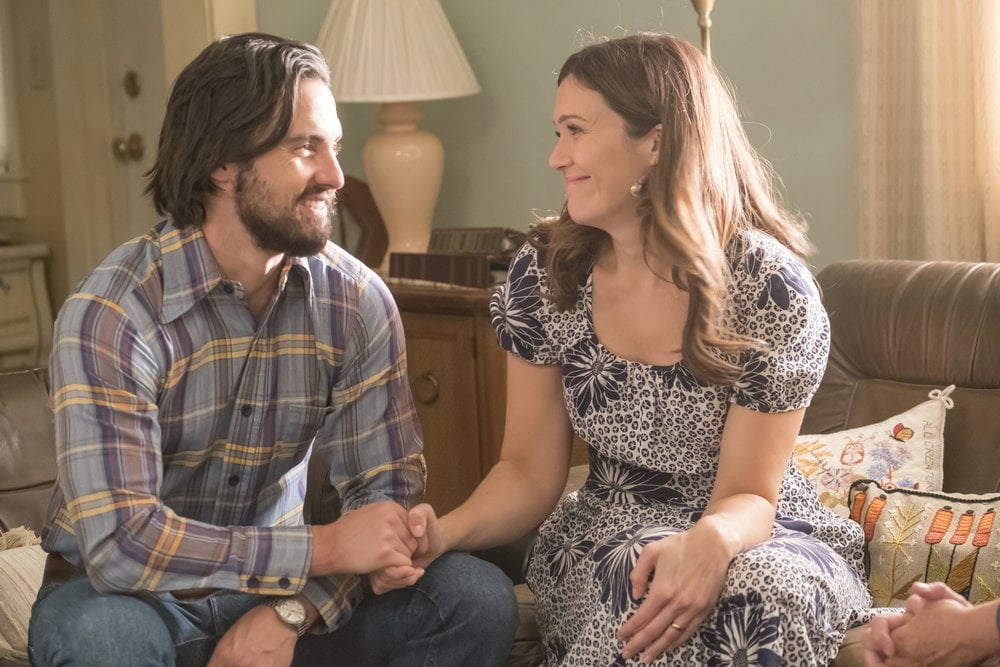 This Is Us is certainly known for its huge twists, but if we've learned anything these past two seasons, it's that nothing is a coincidence. While we were all shocked to learn how the fire started in the Pearson home, it seems like the writers have been leaving us hints since the very beginning. As everyone else was theorizing just exactly how Jack would die during the Super Bowl episode, Reddit user PtbFE found a telling clue about the house fire during season one, episode two.

During the opening scene, Rebecca is shown preparing breakfast for the Big Three, who are about 10 at the time, in the kitchen. Not only does the scene show a box of Pac-Man cereal on top of the fridge, but it also focuses on the slower cooker on the counter. Yes, that slow cooker. While it didn't seem like a big deal back then, we now know that the household appliance (and its faulty switch) is the reason the house ends up going up in flames. How could you do this to us, This Is Us? 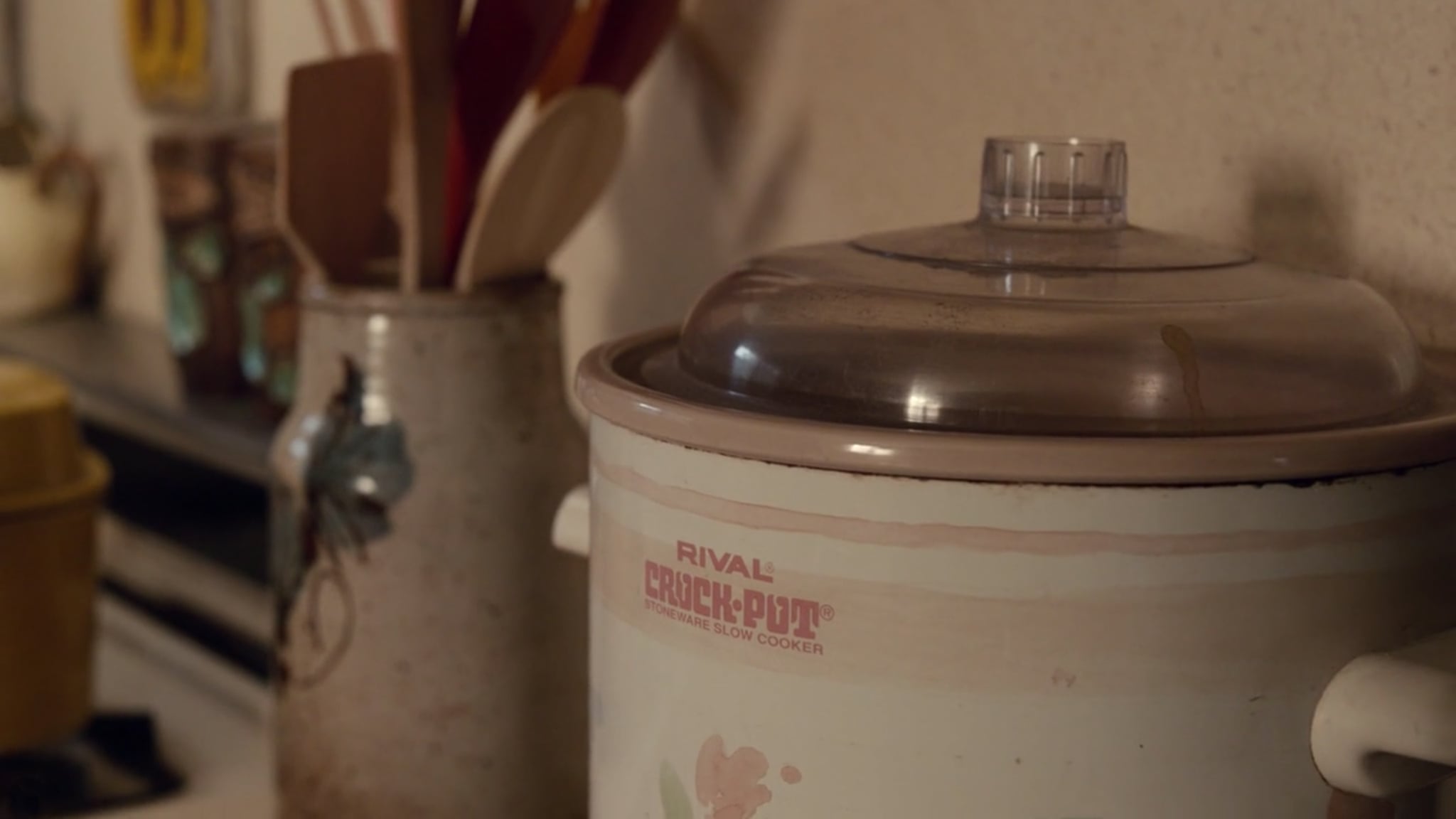 It's clear that the writers have been mapping Jack's death out for a long time. Seeing as creator Dan Fogelman already had the first four seasons planned out when he pitched the pilot, there's really no telling what other clues are hidden throughout the past two seasons.