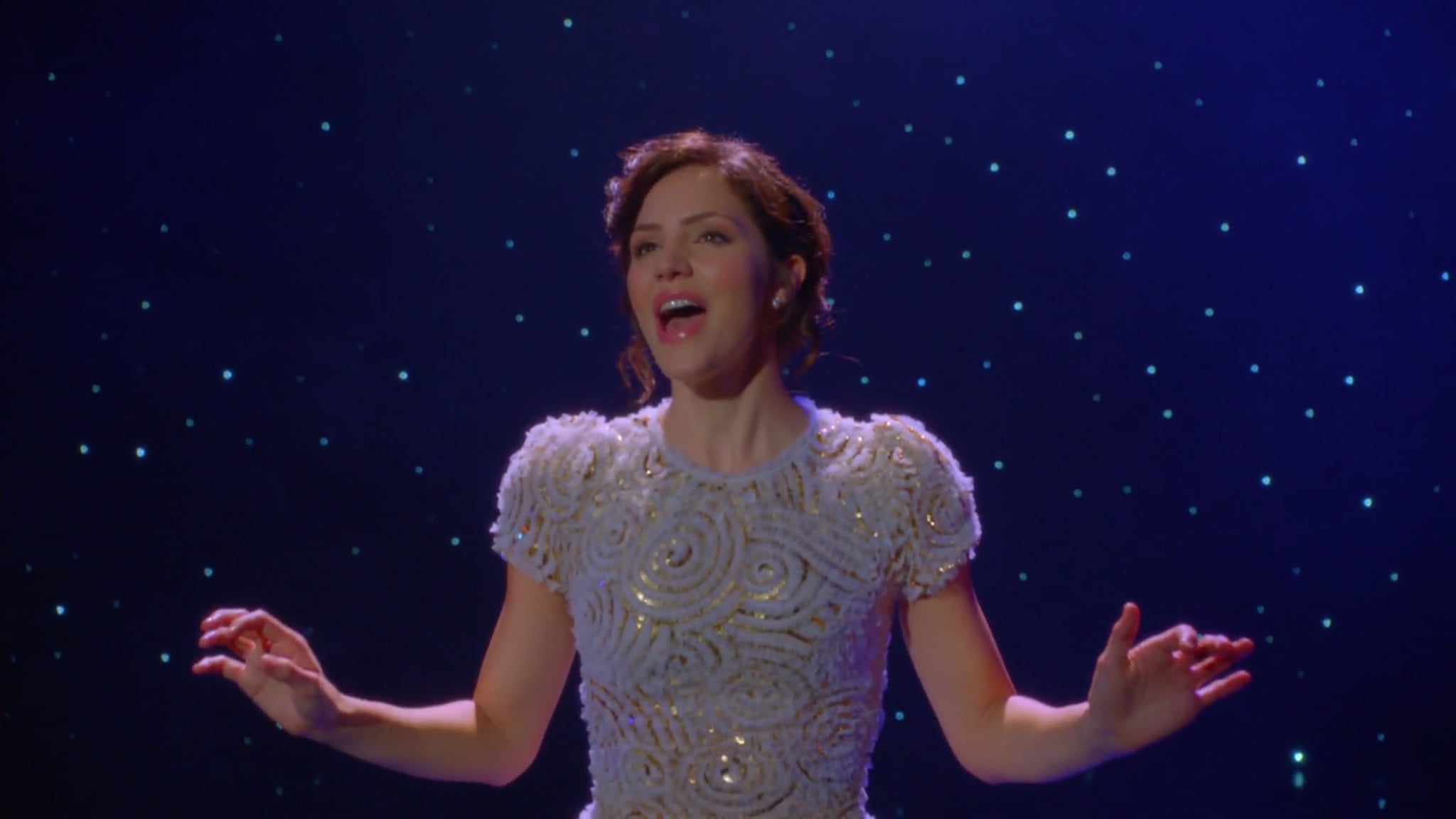 It's been nearly five years since NBC axed its musical drama Smash after just two seasons. During its run, it was a fairly divisive show: it had an incredible, well-received first season, then nearly sank without a trace during its second round. In the years that followed, many might argue that the show has developed a bit of a cult following. And I don't think it would be a stretch to say a great many people would love to see the show come back. Luckily, a potential revival has just turned from a far-off daydream to a very real possibility.

Cut to Stagecraft, a theatre podcast that's produced by Variety. The most recent episode features Robert Greenblatt, chairman of NBC's entertainment division. During the 30-minute chat, Greenblatt addresses the whole Smash situation, noting that many people still seem to hold a special place for it in their hearts. In fact, the support seems to be even more abundant. "Interestingly enough, I hear more about people loving Smash now than I ever did when it was on the air," Greenblatt said. He also teased the possibility of bringing back the show, but in an entirely different iteration.

You see, Smash might not necessarily be returning to the small screen, but the story will live on. We're talking about a stage adaptation. "We've been thinking about different ways to think about a stage musical based on Bombshell or Smash," Greenblatt revealed.

For those of you who didn't watch the show or who need a refresher, Bombshell is the name of the imaginary musical that's being produced within the world of Smash. It's the show within the show, and it's based on the life of Marilyn Monroe. So, basically, that imaginary show could become a reality, or the story of Smash (with Bombshell contained within) could become its own Broadway-bound bonanza. "There's an incarnation which could sort of combine both," Greenblatt continued. "You may not have seen the last of Smash yet. There you have it, folks. Hold on to those dreams.