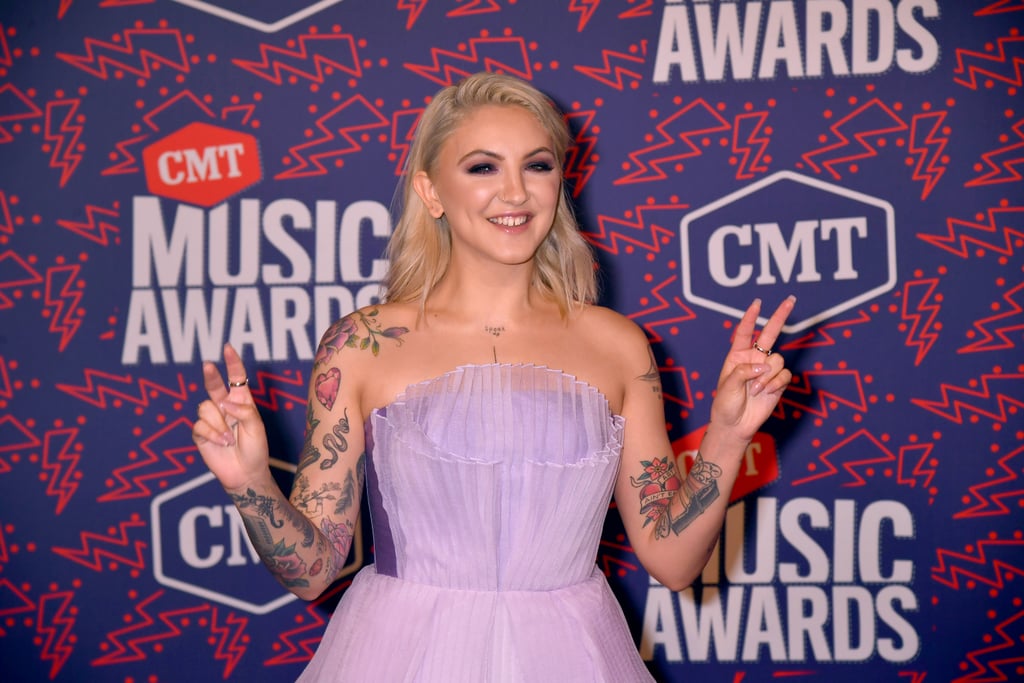 After releasing her debut solo single, "Issues," back in 2017, singer-songwriter Julia Michaels made a name for herself after hiding in the shadows of the music scene for many years prior. The Iowa native, who has toured with the likes of Maroon 5 and Pink, previously wrote hits for other big-name artists such as Selena Gomez and Gwen Stefani, but she broke away from the confinements of anonymity when she burst into the music scene headfirst with her breakout track. "Issues" garnered the songstress two Grammy Award nominations for both song of the year and best new artist and helped her carve out her own unique voice in an ever-changing and evolving music scene. But who has Michaels written for in the past? Look ahead to discover the wide range of artists she has penned hits for.

Related:
In Her First Release of 2019, Selena Gomez Sings About Anxiety and Exes With Julia Michaels
Previous Next Start Slideshow
Julia MichaelsMusic

Celeste
Celeste on the UK Government and the Music Industry: "I'd Rather Feel Fulfilled Than Censored"
by Navi Ahluwalia 2 days ago