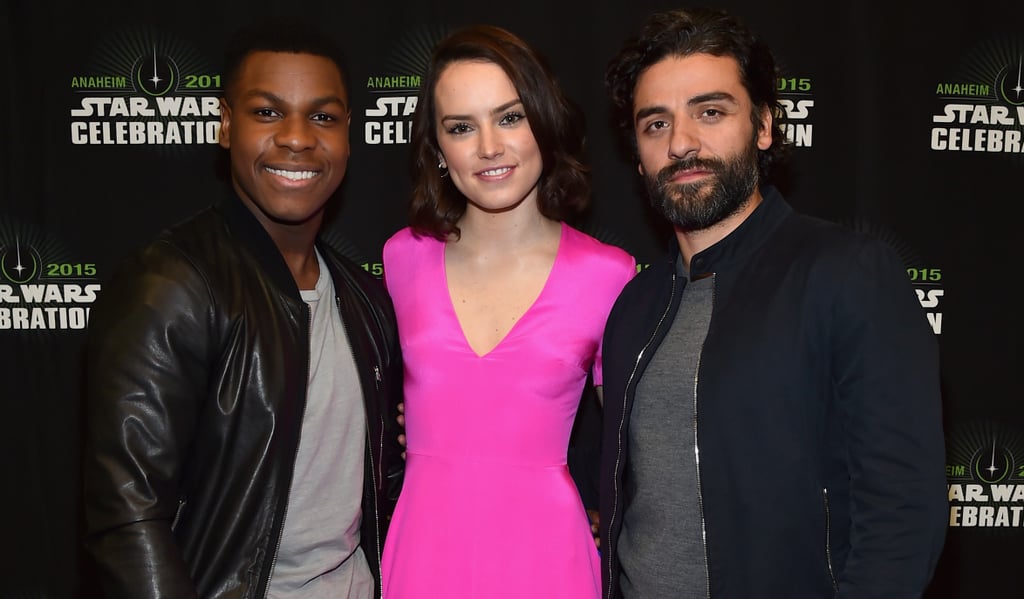 Although the official title for Star Wars: Episode IX remains under wraps, a few key details (and plenty of interesting theories) about the final instalment in the recent trilogy have begun to leak out. While the late, great Carrie Fisher won't be reprising her role as General Leia Organa this time around, it's been revealed that director J.J. Abrams has his eye on a few other big stars to play new — and familiar — roles in IX. Ahead you'll find all the actors slated to join the upcoming film.

Related:
28 People Who Are LIVING For Rey and Kylo Ren's Sexual Tension in The Last Jedi
Previous Next Start Slideshow
Star Wars: The Rise Of SkywalkerMovie CastingMoviesStar WarsKeri Russell