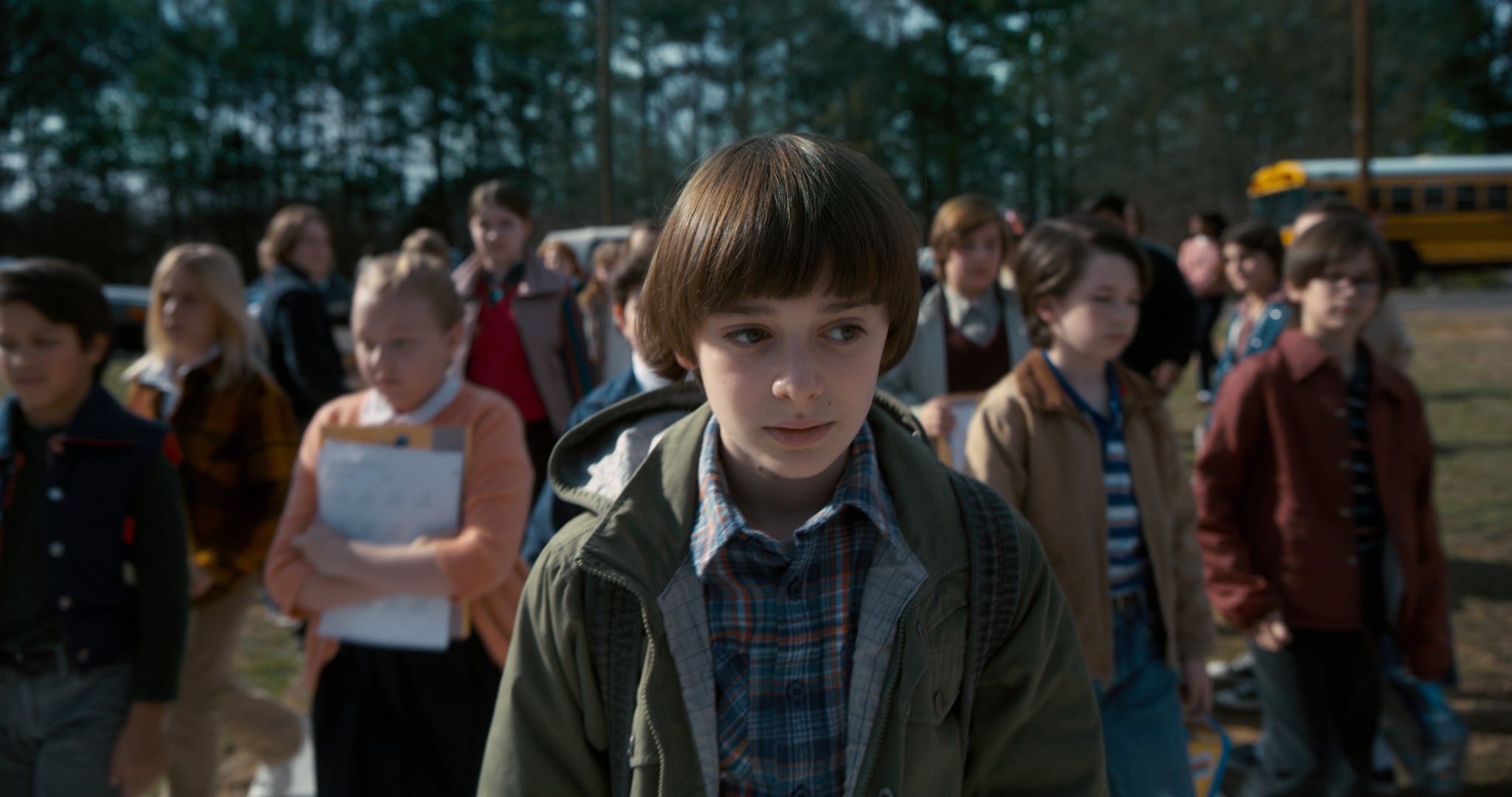 Although Stranger Things doesn't come back for quite a while, fortunately it seems that almost every week we are getting more info on season three. From new theories to the rerelease of Target's Stranger Things clothing line inspired by the show, Netflix is slowly but surely giving us hints on details of the upcoming season, and we will take whatever can get.

Whether these three characters are going to be prominent, recurring roles or simply just minor appearances is still unknown. However, we can assume that Patricia isn't going to have some crazy powers like Eleven, but with Stranger Things, you can never truly know for sure.

Netflix
Who Is Jessie Mei Li? Here's What You Need to Know About the Shadow and Bone Star
by Navi Ahluwalia 3 hours ago

Entertainment News
Chloe Is the New Thriller From BBC and Amazon, Starring The Crown's Erin Doherty
by Navi Ahluwalia 9 hours ago